Jaime Pressly is speaking out about her DUI arrest and the subsequent news of her divorce -- taking full responsibility for her situation.

"I have no problem saying that I'm responsible for my own actions," Pressly tells EXTRA, "I don't blame anybody else, [but] I'm also human and never claimed to be perfect." The actress, 33, was arrested Jan. 6 in Santa Monica after she registered a .22 blood alcohol level, nearly three times the legal limit.

Pressly adds, "I've watched so many people make mistakes, and never wanted to be that person. I've been in the business for 16... 17 years. And I've been very good."

As for her split from husband of two years, Simran Singh, she says it's not related to her DUI and adds, "We fell in love quickly. We got married very quickly. It didn't work out the way we wanted it to. There's nothing more to it." 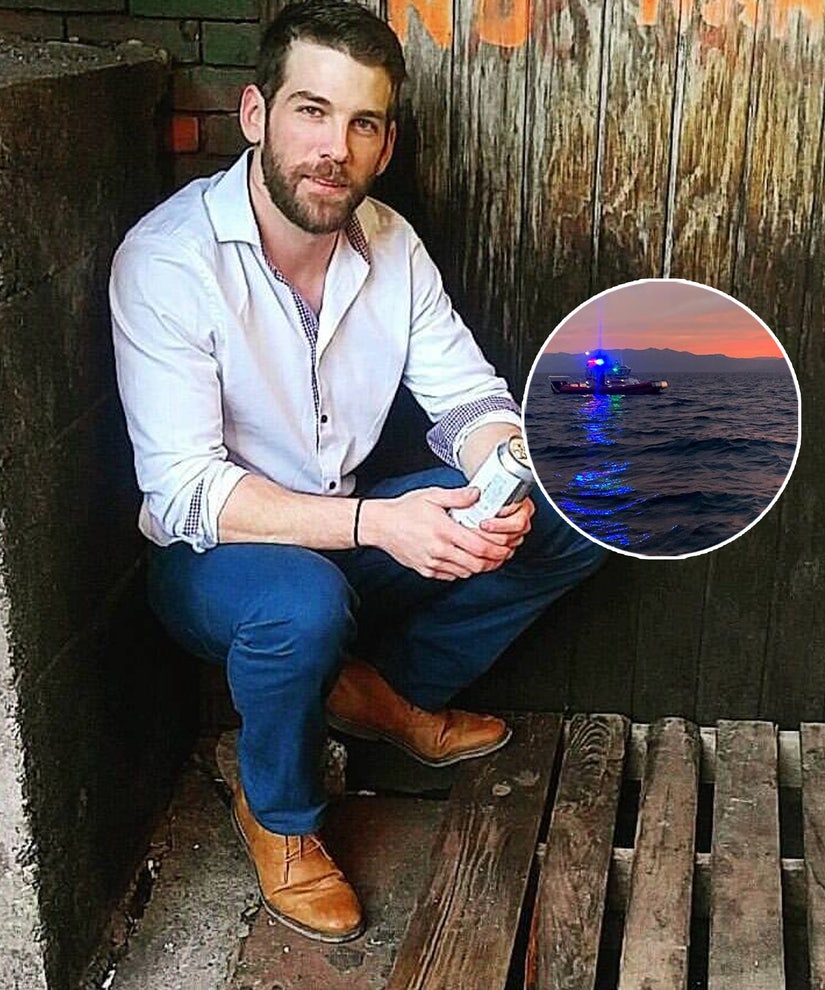 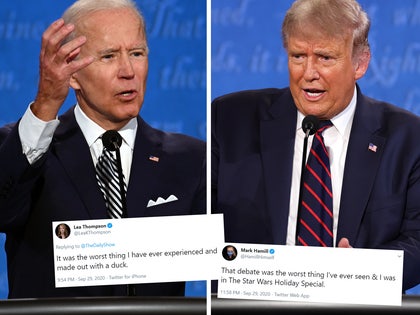 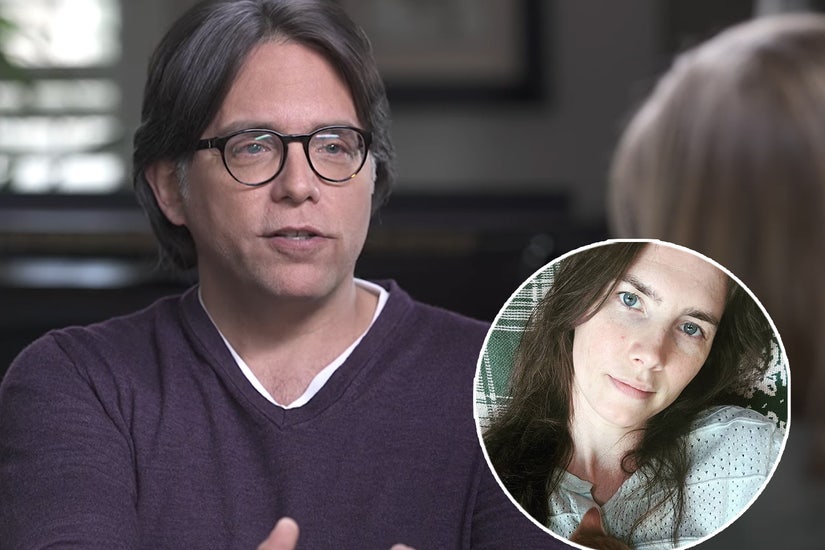 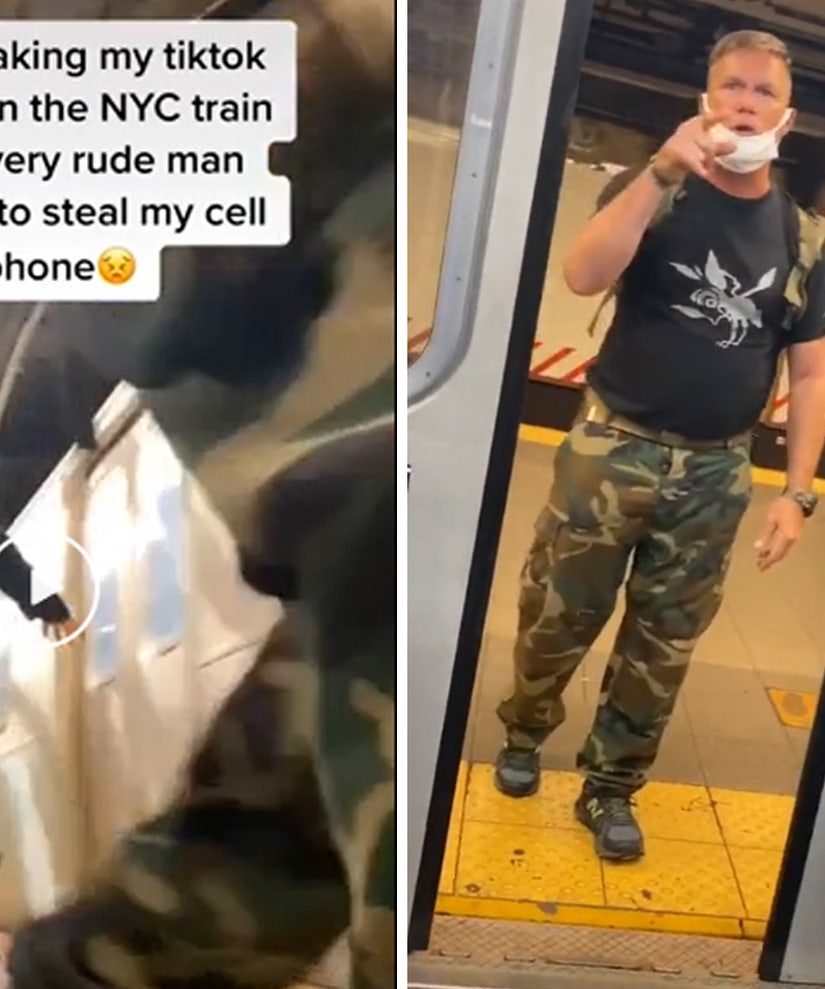 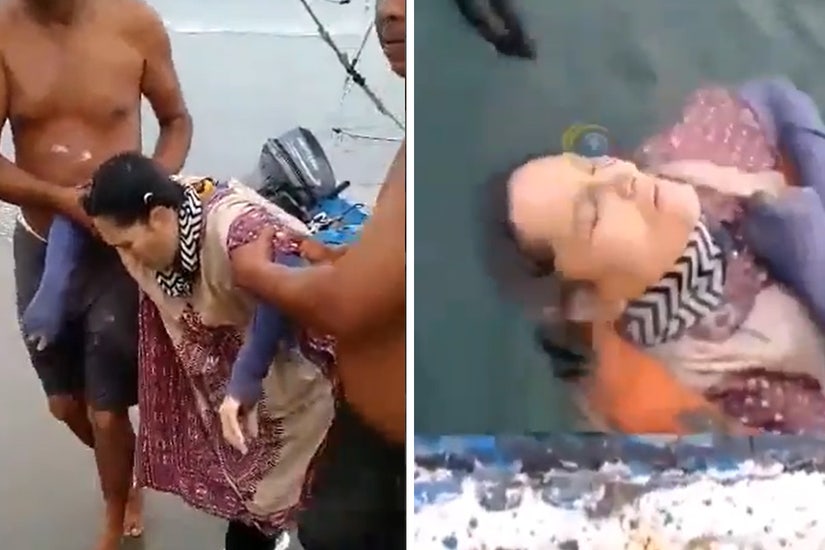