Wonder Woman can start warming up her invisible jet! 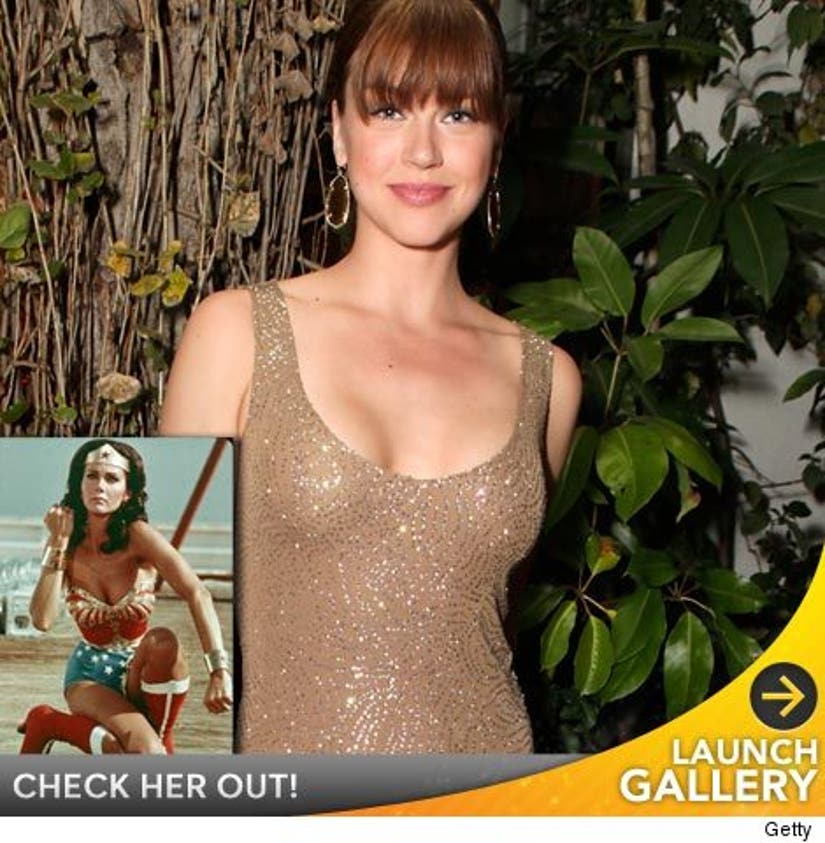 Palicki was also seen in the short lived TV show "Lone Star" and in the movie "Legion" with Dennis Quaid. She'll also be in the upcoming "Red Dawn" remake.

The show is being decribed as a reboot of the popular 70s series starring Lynda Carter (inset), where the 27-year-old Palicki will play Diana Prince, "a vigilante crime fighter in Los Angeles but also a successful corporate executive and a modern woman trying to balance all of the elements of her extraordinary life."

The show will have a "serious, non-campy" take on the character, according to EW.