After 14 days of 7-second teases, the full music video for Britney Spears' "Hold It Against Me" is finally here! 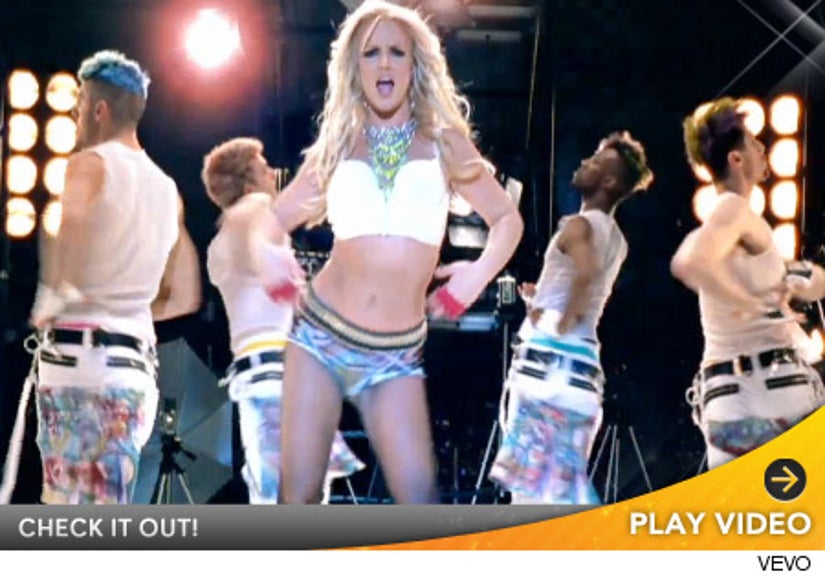 The video, shot by Jonas Akerlund, made its debut just moments ago on MTV before "Jersey Shore" and simultaneously popped online over at VEVO.

Fans and critics alike have been anxiously awaiting the music video, as reports surfaced that a body double was used for most of the dancing.

"Hold It Against Me" is the first single from Britney's upcoming CD, "Femme Fatale."