Pete Wentz made his first public appearance since his split from Ashlee Simpson -- and he did it without his wedding ring on. 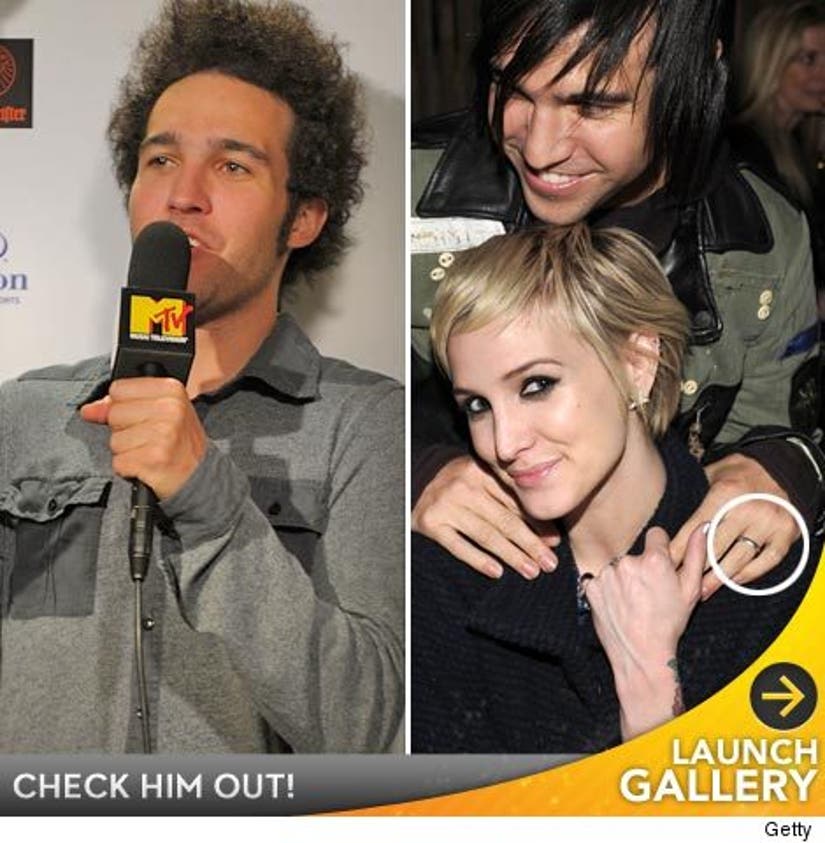 Though Pete used to wear his band wherever he went, his ring finger was bare at the launch of MTV Australia's Japan Jam today in Tokyo.

Earlier this week, Pete and Ashlee spent Valentine's Day together with their son, Bronx Mowgli, in L.A. -- meeting up for lunch just days after Ashlee filed for divorce.