Since Amy Winehouse's untimely death, fans have been posting messages on her YouTube videos and even singing tributes of their own. 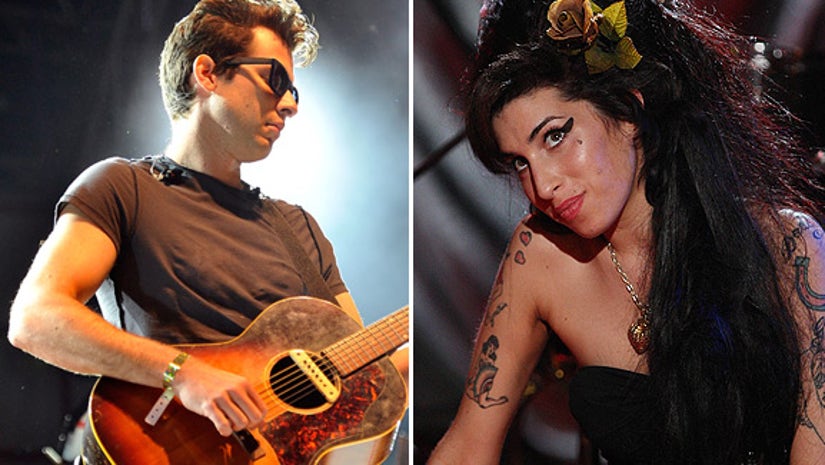 Mark Ronson, who produced many of Winehouse's tracks and collaborated on her for the single "Valerie" spoke lovingly of his late friend during a performance at the Old Navy College in Greenwich, England Wednesday night.

"It's really lovely getting to play some music here for you tonight. That's what makes everything better," Ronson told the audience. "I went to her service yesterday, and there was a rabbi that spoke and he said that somebody's life is measured in deeds and not years. That's the best thing I heard yesterday."

"The genius in that woman and what she shared with us is pretty special," he continued. "I'm not going to get all morbid on you. It's just nice to be playing music to people who like good music. She is my sister, wherever she is."

Ronson then invited the crowd to sing "Valerie" along with Winehouse's back-up singers and his band Business Int'l. Watch the performance below.