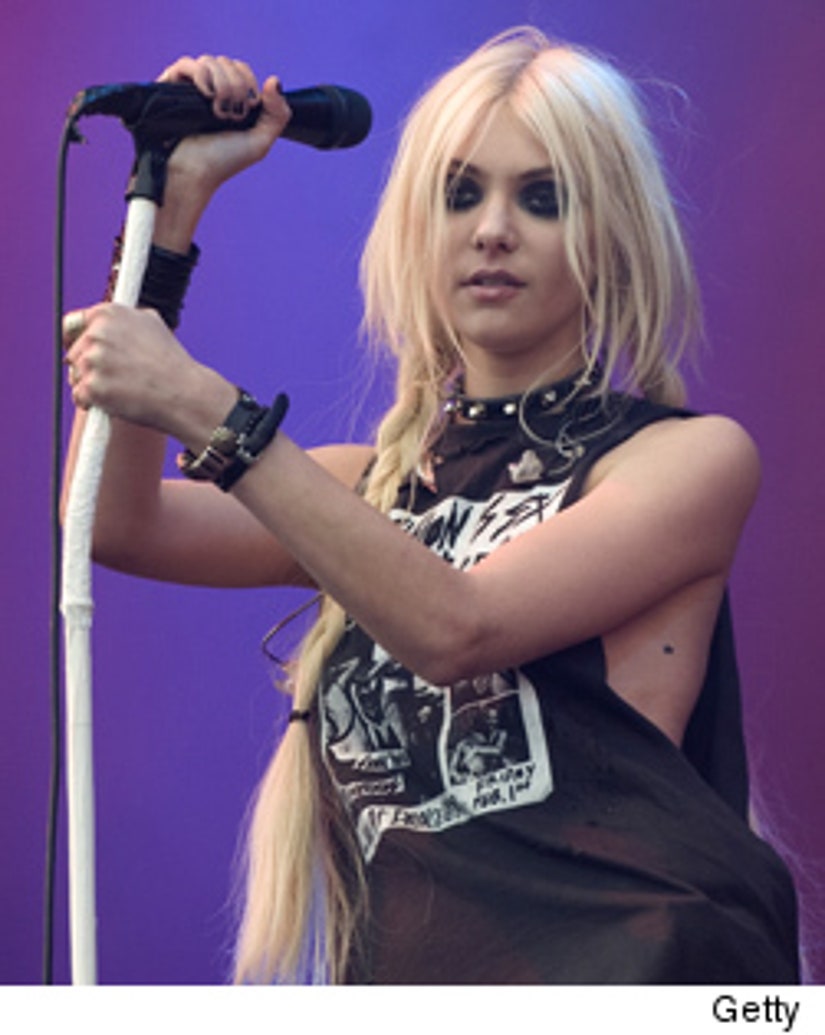 Taylor Momsen is only 18, but she's already finished acting to focus on her music career.

"I quit acting," Momsen told Elle. "I quit 'Gossip Girl' and now tour and am in a band and that's pretty much all I want to do. Hopefully I'll be able to only do that for the rest of my life."

Whether she quit or was let go is debatable, but The CW confirmed Momsen (and Jessica Szohr) would not be back as series regulars for Season 5.

To her credit, Momsen has been acting professionally since she was just three years-old. She was seven when she starred in "How the Grinch Stole Christmas."

In the last couple years, she's made headlines for her underage smoking, revealing attire, and reported clashes with the "Gossip Girl" cast and crew.

Momsen will continue to record and tour with her band The Pretty Reckless. "Music is where I can be me," she told Parade in 2010. "I really do it because I love it, honestly. It's what I want to do with my life. I mean, it's my only goal."

Now that she's no longer acting, she can focus on it.

Will you miss Taylor the actress? Tell TooFab in the comments below.