Taylor Kitsch has buzzed off his trademark locks!

Kitsch, whose long hair was a staple of his character "Tim Riggins" on "Friday Night Lights," showed up at D23 expo this weekend to promote "John Carter" with a drastic buzz-cut. 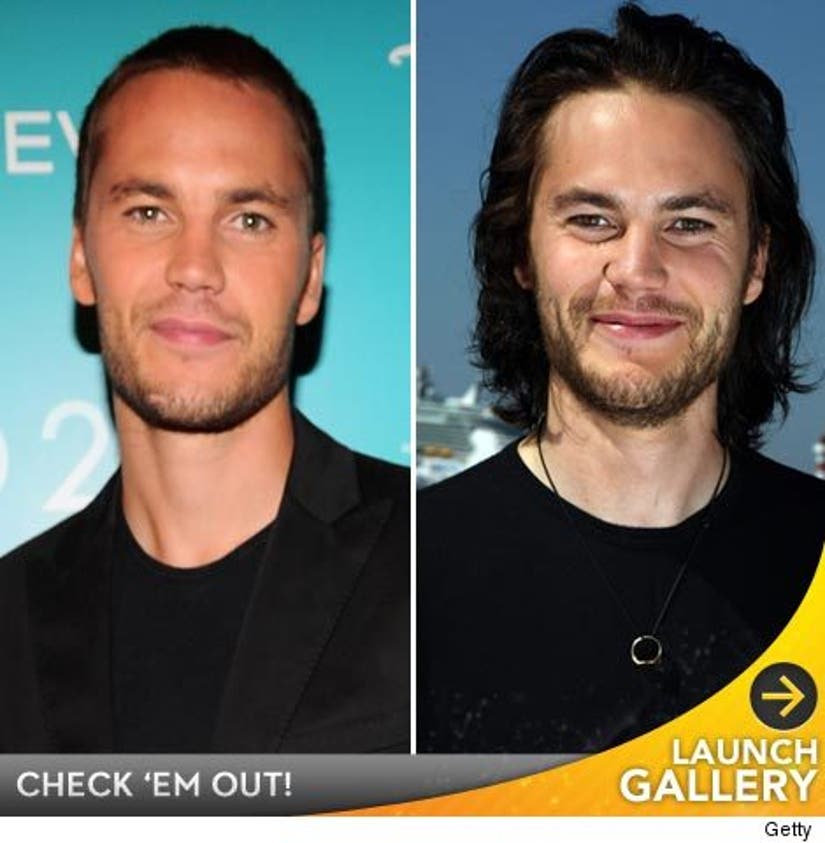 The cut was likely for his upcoming flick, "Battleship," where he plays a Naval officer who faces off against aliens alongside Rihanna and Alexander Skarsgard -- check out the trailer below.

What do you think of Taylor's new look? Check out the gallery to vote on which 'do you like better ... plus vote on other hot stars who've also buzzed their hair!