It was no home run for Derek Jeter and Minka Kelly -- because after dating for three years, the super-sexy couple has called it quits! 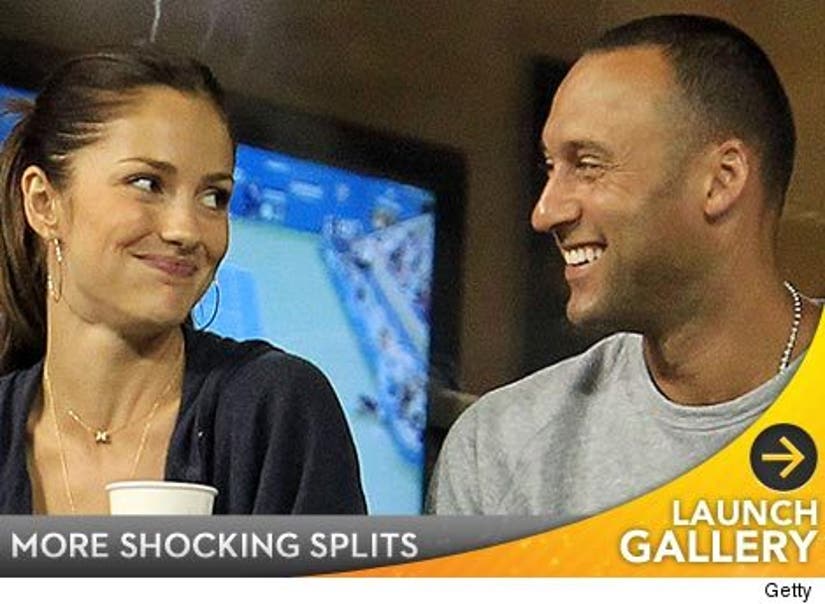 While Minka was at Yankee Stadium when the Jeter hit his 3,000 hit in July, the two have since gone their separate ways. The "Friday Night Lights" actress' rep confirms the breakup news to PEOPLE.

Guess that finally puts an end to all those engagement rumors!

Check out the gallery above for more shocking splits.