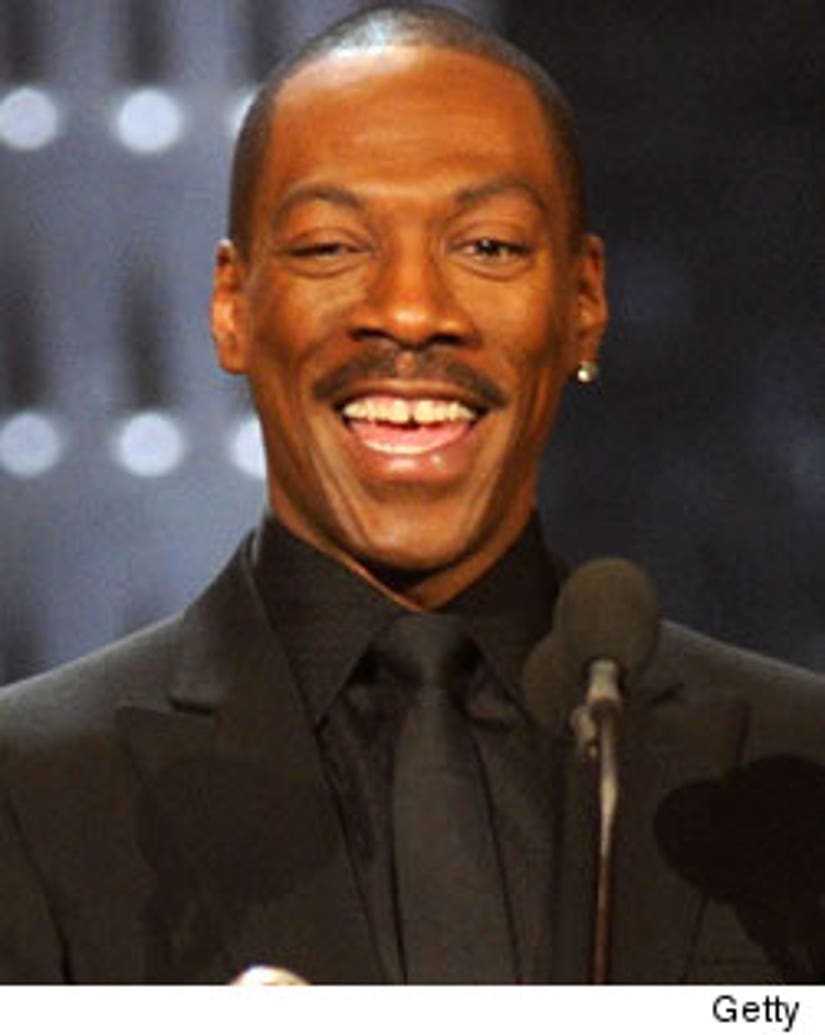 The actor will not repeat as the host of next year's Academy Awards after his performance was panned by critics and audiences. Neither will his cohost Anne Hathaway.

Instead, the Academy of Motion Picture Arts & Sciences has tapped Eddie Murphy to host the 2012 Awards, which air February 26th on ABC. The Hollywood Reporter was the first to confirm the news.

"Eddie is a comedic genius, one of the greatest and most influential live performers ever," producer Brett Ratner said. "With his love of movies, history of crafting unforgettable characters and his iconic performances -- especially on stage -- I know he will bring excitement, spontaneity and tremendous heart to the show Don [Mischer] and I want to produce in February."

Murphy expressed excitement over the Oscars gig, his first. "I am enormously honored to join the great list of past Academy Award hosts from Hope and Carson to Crystal, Martin and Goldberg, among others."

Comedians have historically hosted the motion picture industry's big night, but Murphy was a somewhat unexpected pick. He was nominated in 2006 for his role in "Dreamgirls," but most of his commercial success in the last decade has come from the "Shrek" franchise.

Whoopi Goldberg works for ABC talk show "The View" and seemed a possible pick, as did Oprah Winfrey. This year, the Academy tried to appeal to younger viewers by tapping hosts Franco and Hathaway, but the duo lacked chemistry.

Are you excited about Eddie Murphy being named the host of the 2012 Academy Awards? Tell TooFab in the comments below!