Evan Rachel Wood has upped her performance game since covering Justin Bieber in a Chinese karaoke bar -- because last week, she sang for an A-list crowd including George Clooney! 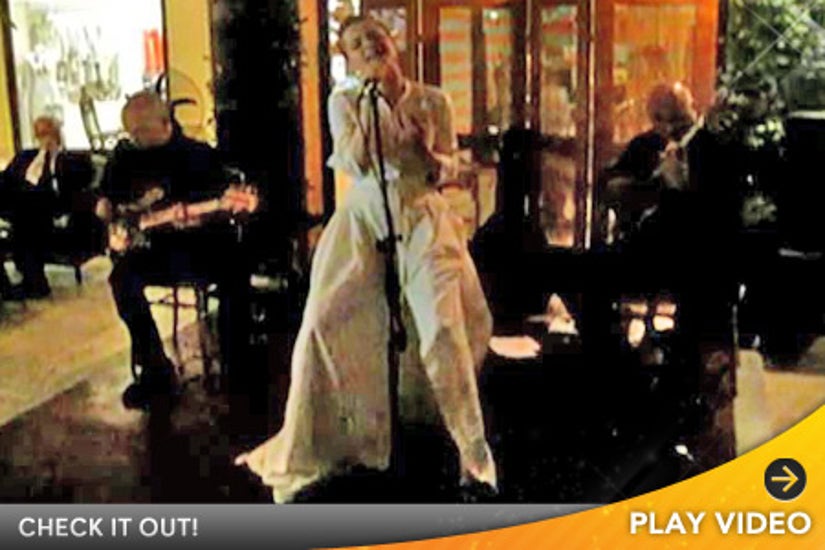 The 23-year-old actress took the mic at the after-party for "The Ides of March" premiere at the Venice Film Festival last Wednesday, where she performed the classic 4 Non Blondes hit "What's Up?" for a crowd including co-star Clooney and actress Robin Wright.

Wood, who sang in the film "Across the Universe" and once covered Bieber's "Baby", absolutely killed it ... all while wearing a gorgeous Alessandra Rich gown.

Watch the performance above -- and check out over 80 photos from the festival below, including more pics of Evan, George, Kate Winslet, Cindy Crawford and more. 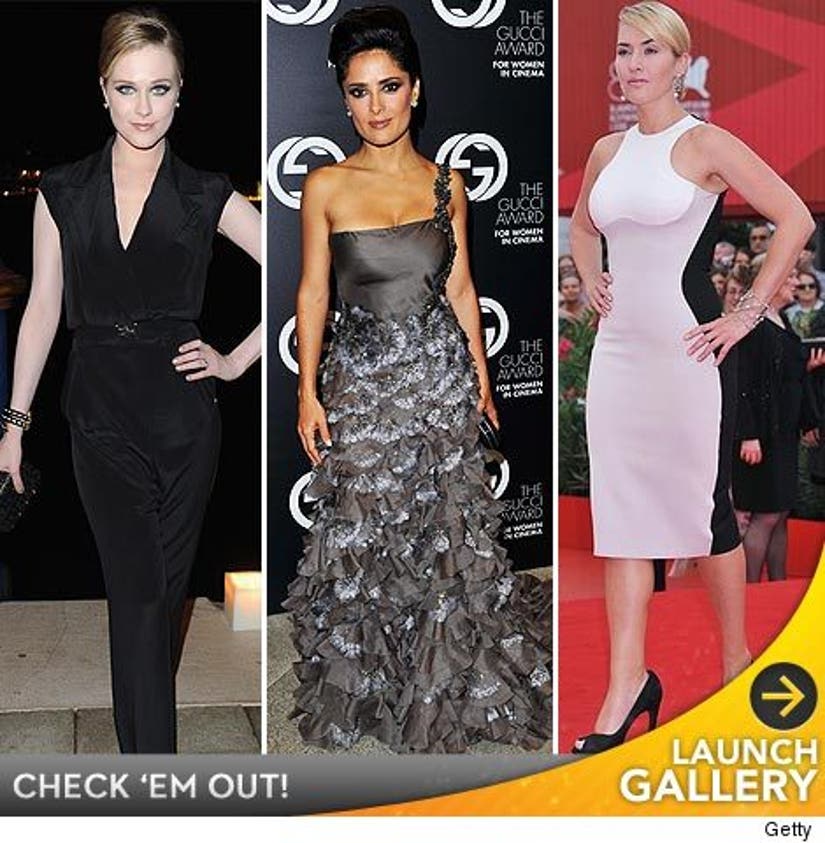