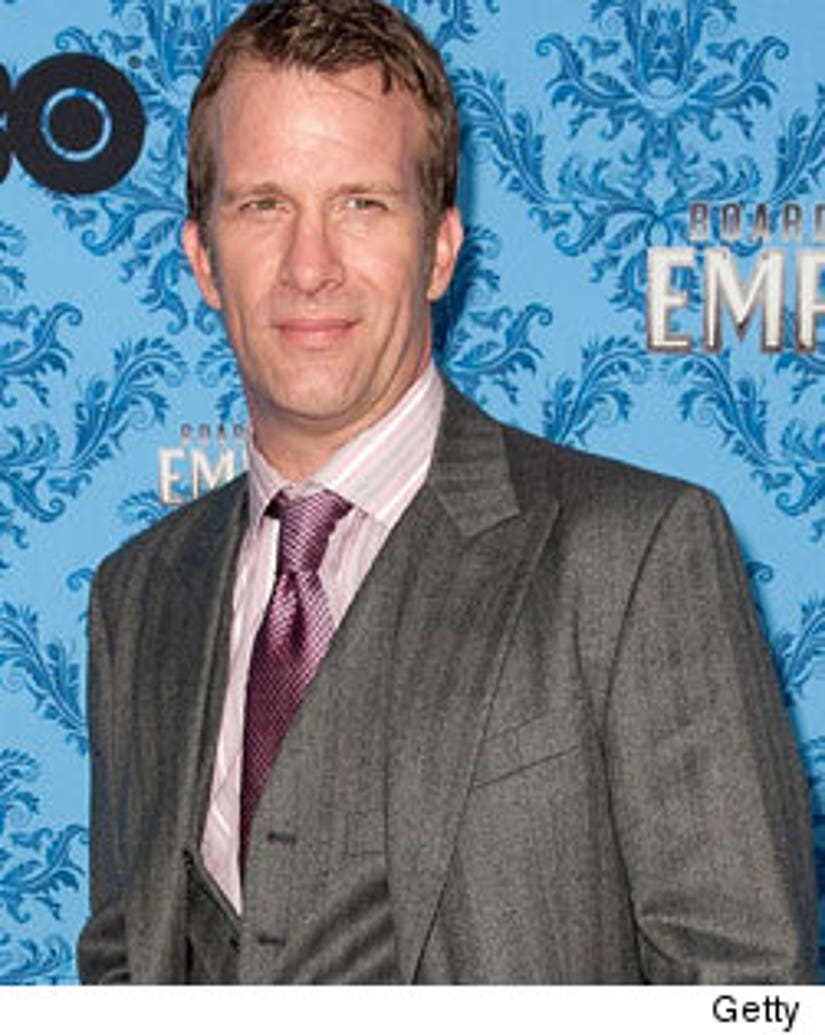 "Hung" star Thomas Jane knew a thing or two about being a prostitute before joining the HBO show -- because he used to be one in real life.

In a new interview with the L.A. Times, the 42-year-old actor revealed he used to provide his services to men to provide for himself when he was just a teenager.

"Hey, you grow up as an artist in a big city, as James Dean said, 'You're going to have one arm tied behind your back if you don't accept people's sexual flavors,'" says Jane.

He adds, "You know, when I was a kid out here in L.A., I was homeless, I didn't have any money and I was living in my car. I was 18. I wasn't averse to going down to Santa Monica Boulevard and letting a guy buy me a sandwich. Know what I mean?"

Jane continues, "You're a lot more open to experimentation as a young man. And for me, being a young artist and broke in Los Angeles, I was exploring my sexual identity. And probably because of my middle-class, white blue-collar upbringing, I would have never had the opportunity to confront some of my own fears and prejudices had I not been hungry enough to be forced to challenge myself in that way."

Of his sexuality now, Jane says "I chose to be a heterosexual guy because that's what my DNA dictates and my nurture dictates that I am. It's not a choice until you're open enough to experience both male and female sexuality. Until you've tasted the food, you don't know whether you'll like it or not, as my mom always said."

Jane was previously married to Patricia Arquette, but their divorce was finalized in July.

Read the full interview with Jane over at Los Angeles Times website.

"Hung" returns on HBO this Sunday.