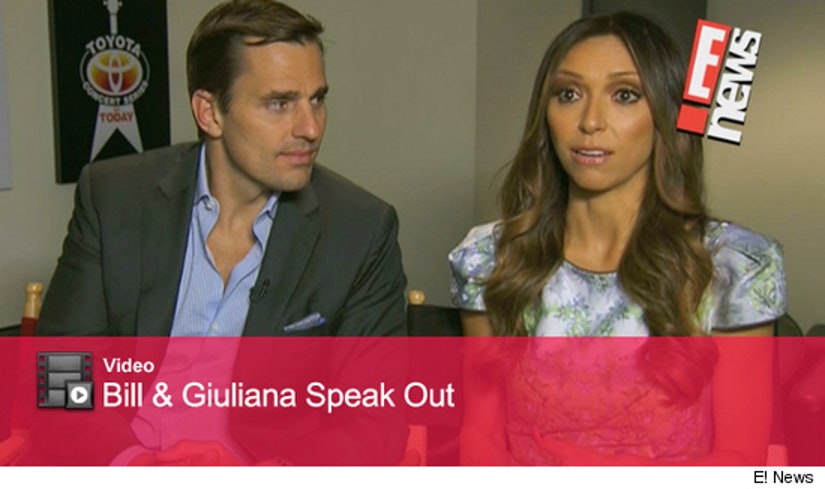 Giuliana Rancic announced she's been diagnosed with breast cancer this morning on "Today" -- and is now saying she was "a nervous wreck" over sharing the news.

In a new interview with E! News, the reality TV star/host says she made the announcement because she realized she has "an amazing platform" to help people.

Of her "Today" appearance, her husband, "Apprentice" winner Bill Rancic, says "I think she was a lot stronger than I thought because up until this morning, anytime she ever said the word 'cancer' she would start crying."

He adds, "Her goal was to send a message to the young girls out there and I don't think it could have gone any better. I thought it was a beautiful segment, it was real."