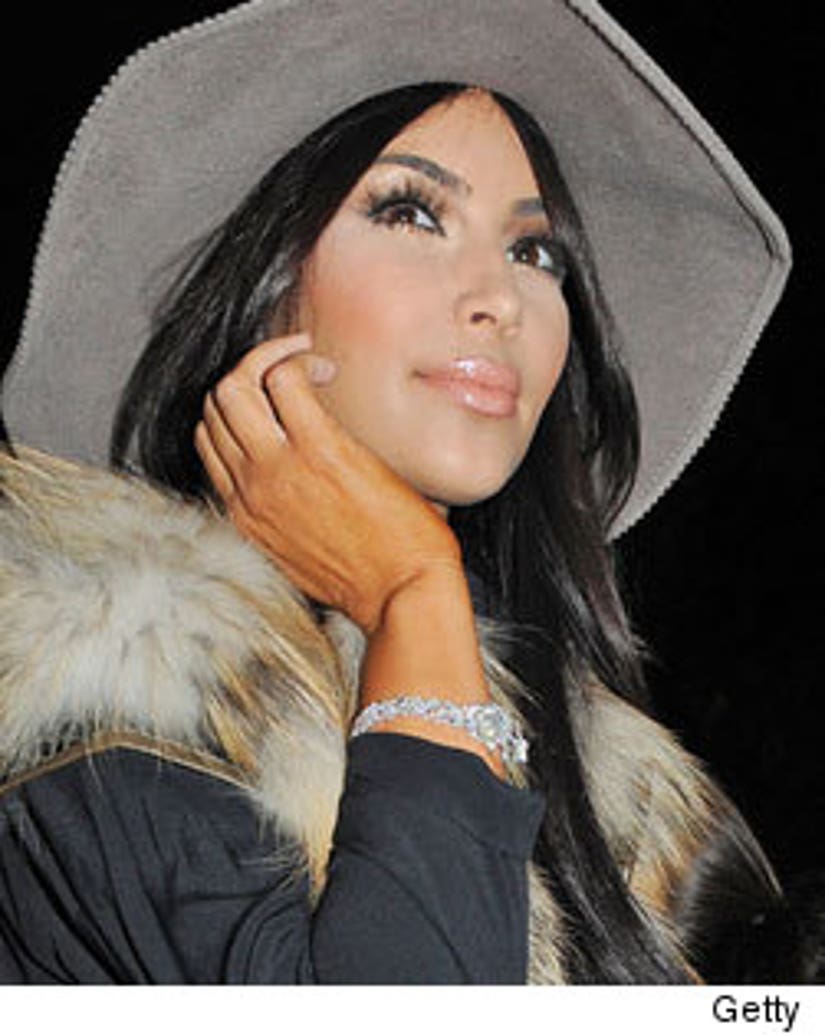 Kim Kardashian's empire is expanding -- because soon enough, she'll be invading the big screen in a big way!

Though she's previously appeared in flicks like "Disaster Movie" and "Deep in the Valley," the reality TV star has just been cast in something with a little more weight to it: A Tyler Perry project.

The 31-year-old will star in his upcoming movie "The Marriage Counselor," based on his play of the same name.

According to Deadline, she'll play Ava, a co-worker who gives the main character (played by "Friday Night Lights" star Jurnee Smollett) advice and a makeover.

How do you think she'll do? Sound off below!