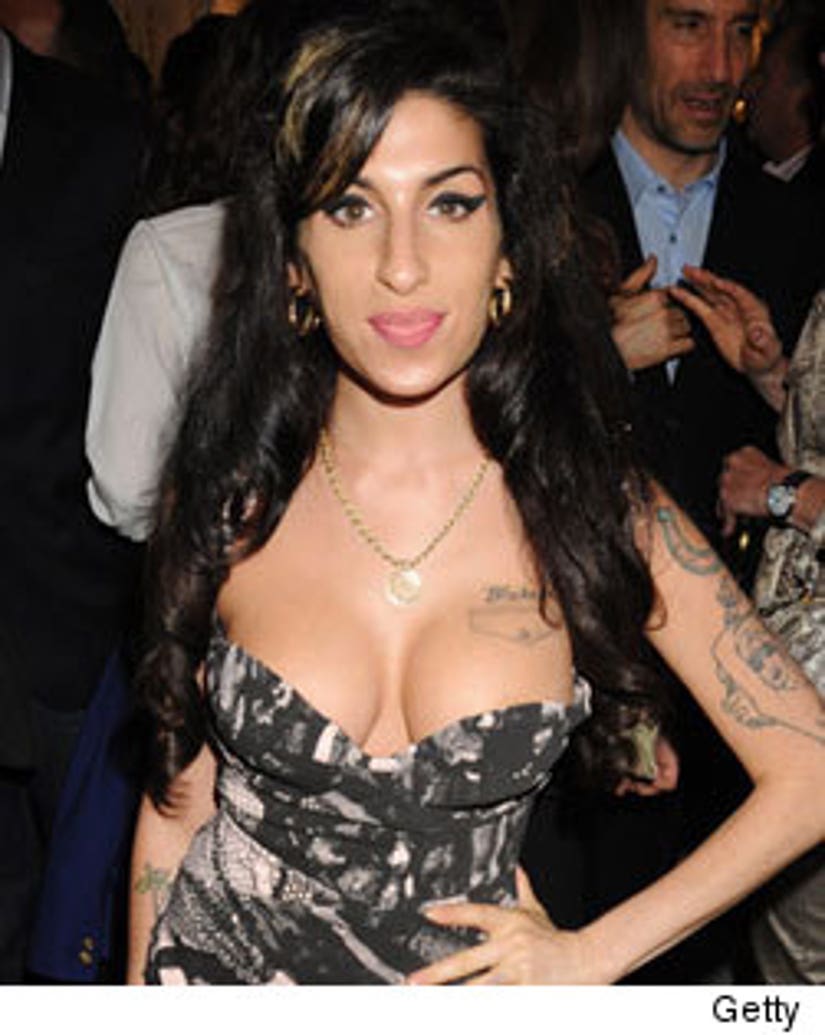 Amy Winehouse drank herself to death -- this according to the coroner who released the final report on the singer's July 23 death today.

The report lists Amy's cause of death as "death by misadventure" -- meaning the "Rehab" singer "voluntarily consumed alcohol and risked the consequences."

Amy's blood alcohol level was reportedly a .416 when she died -- that's five times the U.S. legal driving limit. She was 27.

Amy's family released this statement in response to the findings: "It is some relief to finally find out what happened to Amy. We understand there was alcohol in her system when she passed away; it is likely a build up of alcohol in her system over a number of days. The court heard that Amy was battling hard to conquer her problems with alcohol and it is a source of great pain to us that she could not win in time."