It may have taken three failed marriages, but Jennifer Lopez says she now realizes she comes first. 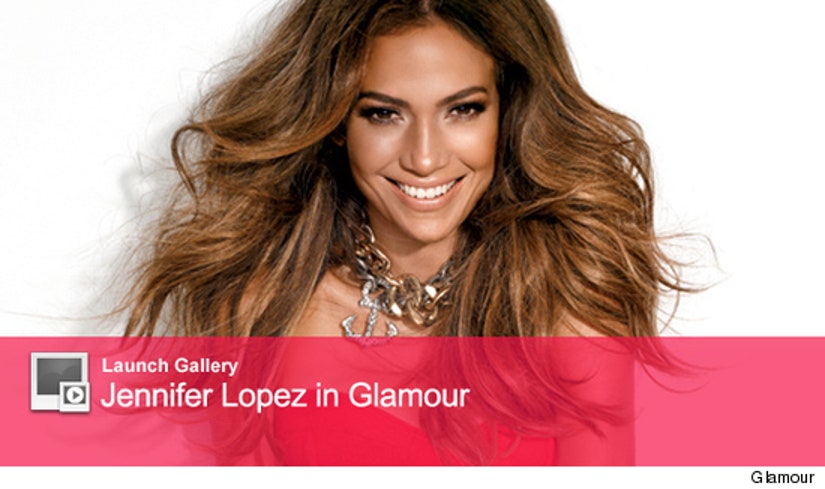 Her cover story comes out the same week she broke down into tears during a performance.

Does this mean the diva is showing her softer side? Remember, this is a woman who sings about her Loubotins and reportedly demands her rooms be all-white.

Here are some other tidbits from her Glamour interview:

... on the possibility of a new relationship out of the public eye

“I think to give something a chance, to really get to know somebody, you want to do it out of the public eye. You know the media -- they want to rush everything.”

There may be some truth in her quote...she was spotted dining with Bradley Cooper in New York recently and the tabloids are saying they're already serious!