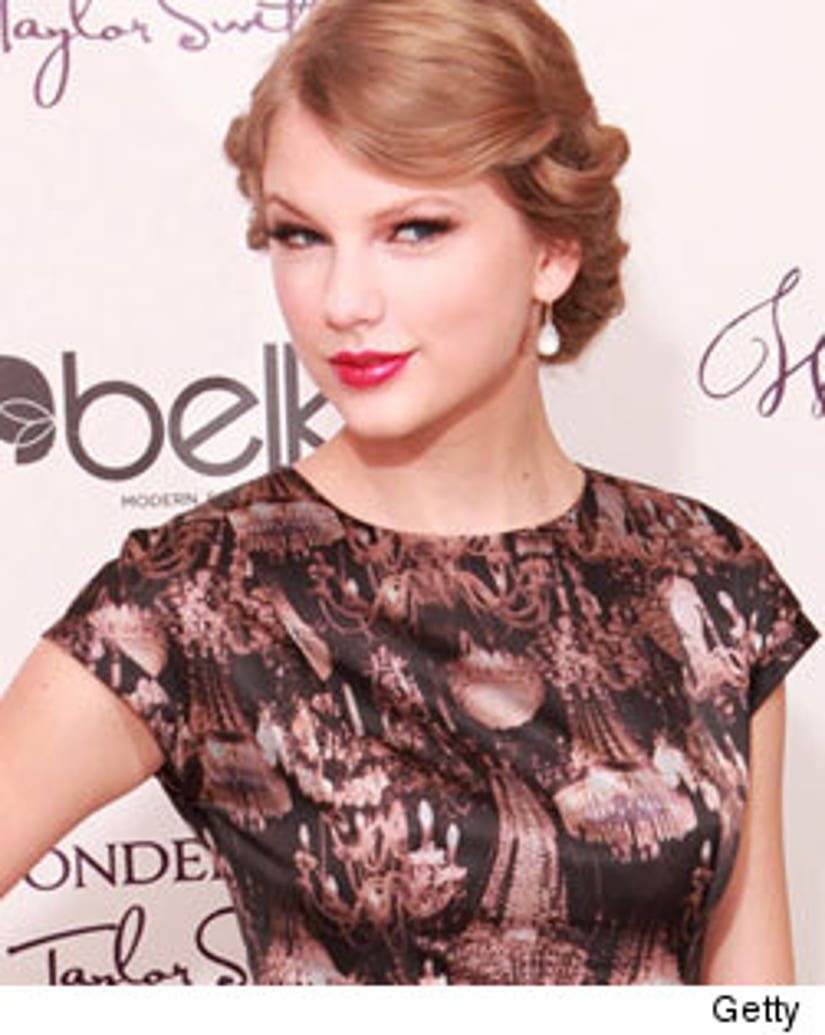 If you saw some sexy topless photos posted online of Taylor Swift – don't believe the hype: Her people say it's not her, and now they're threatening to sue!

The country cutie's lawyers fired off a letter to Celebrity Jihad -- demanding they take the pic down immediately ... or face a copyright infringement lawsuit.

The letter went on to say that the site contained "false pornographic images and false news" about Swift by claiming the topless woman was her.

A rep for Celebrity Jihad tells TMZ.com they're considering their options in the matter.