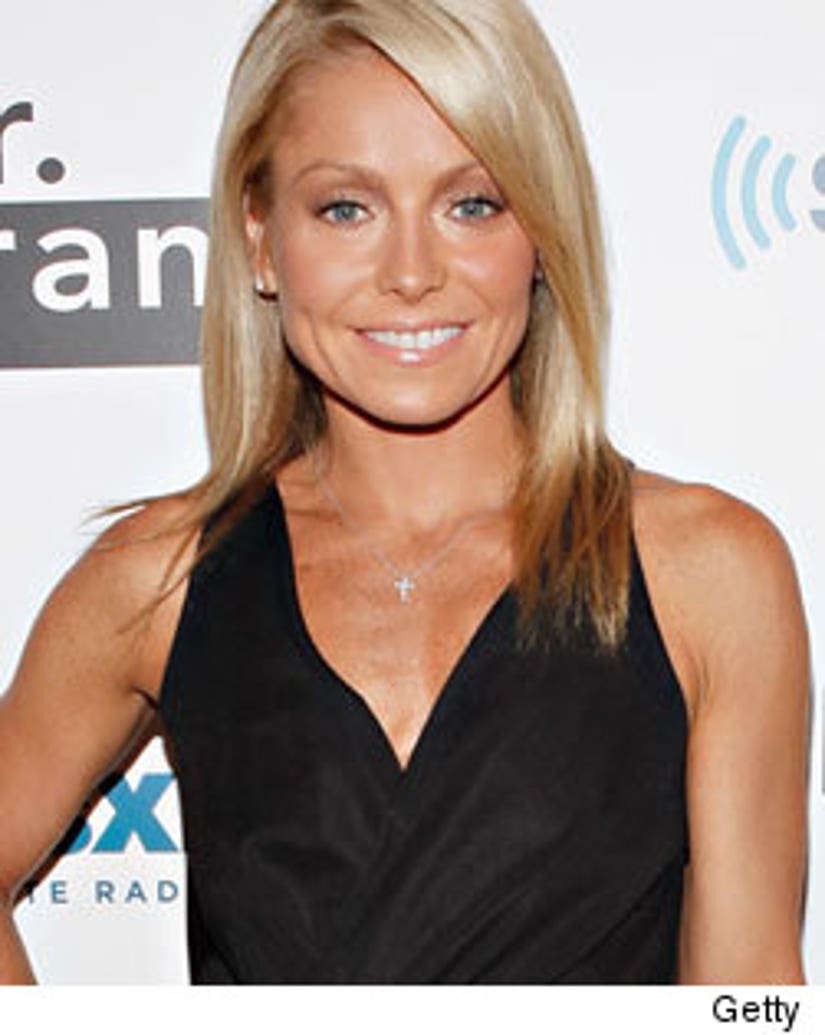 Ripa has reportedly signed a new five-year deal with Disney-ABC to stay on board as the primary host of the newly renamed "Live! With Kelly," starting in the new year.

Kelly will be the main host of the show -- until a permanent replacement is found for Regis Philbin -- who is leaving the show on Nov. 18 after 25 years as its host.

In the mean time, Kelly will have a slew of guest co-hosts ... starting with Jerry Seinfeld!