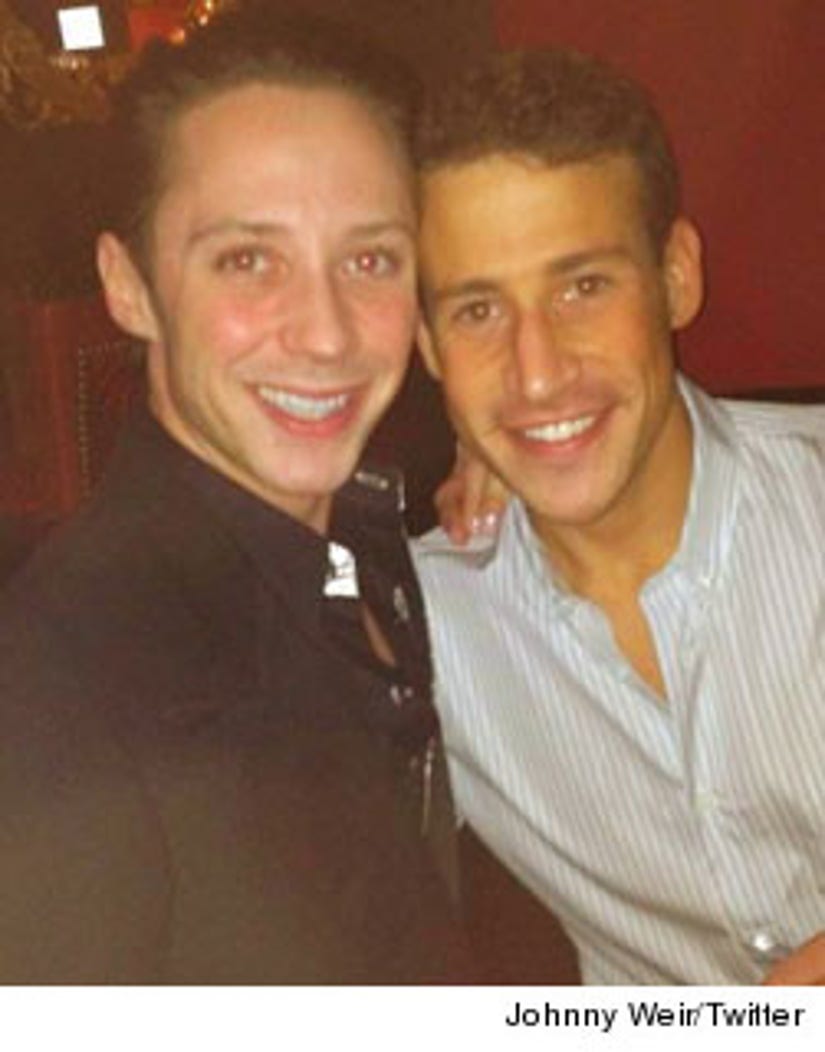 "I'm married!" the flamboyant star, known for his unique style and love of handbags, tweeted. When asked by former "Real Housewives" star Jill Zarin why no wedding, Johnny replied "Wedding in summer! But all the official stuff is done now! No more livin' in sin!"

A three-time U.S. figure skating champion and 2-time Olympian, Johnny publicly came out in January of 2011 after much media speculation about his sexuality. His reason, in part, for coming out was the string of suicides among gay teens and the release of his autobiography.

He is the star of his own reality series "Be Good Johnny Weir" and served as a judge on the "DWTS" spin-off "Skating With the Stars." Johnny has not ruled out a run for a spot on the 2014 Olympic team, but is sitting this season out.

According to their Twitters, he and Victor are honeymooning in Punta Cana.

We can wait for Johnny's wedding this summer. Judging by some of his former fashions, we're hoping he goes completely over the top. 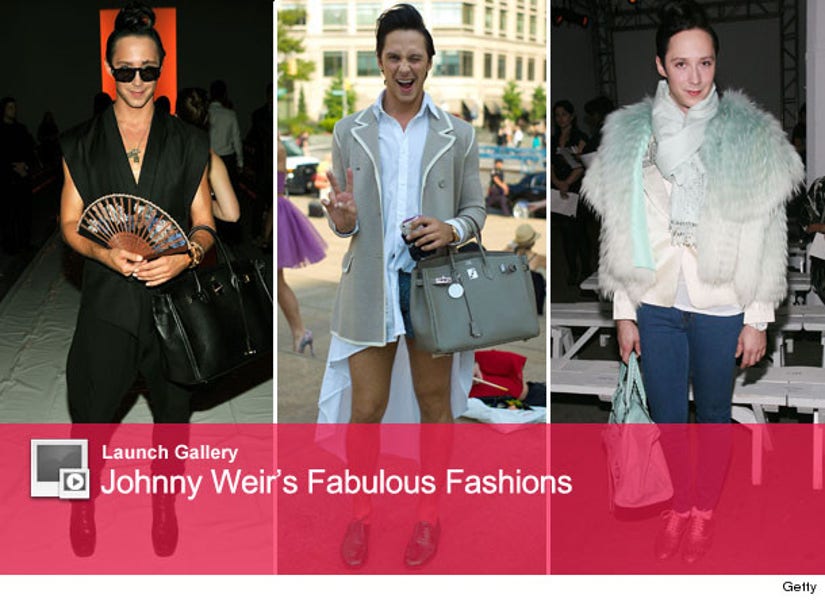