Get ready to be scared out of your mind -- again – “Paranormal Activity 4” is in the works!

Paramount Pictures confirmed on Monday that a fourth installment of the uber-successful scary film series will be released later this year. No details yet on cast or story or anything really, but you can probably expect to see this terrifying tale in theaters around Halloween.

The original “Paranormal Activity” took the world by storm in 2009 – produced for a mere $15,000, the sleeper hit ended up taking in over $194 million worldwide. The subsequent second and third installments grossed nearly $380 million combined, with “Paranormal Activity 3” setting the record for the top horror opening of all time, as well as the best October debut ever. 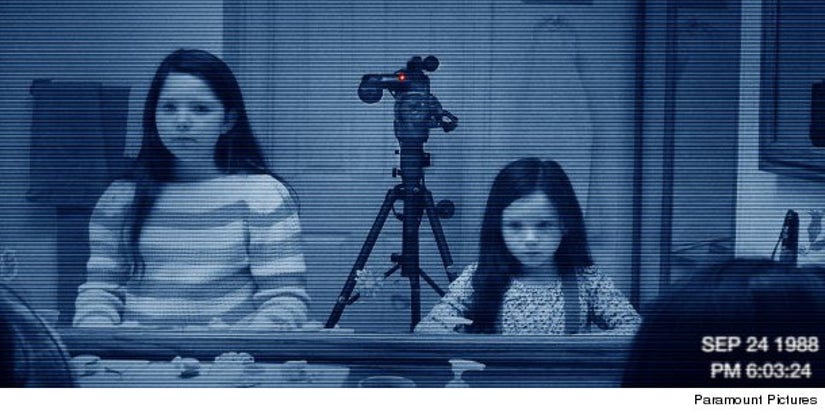 With a track record like that, we're sure part 4 will be a mega-hit … and mega-scary to boot.