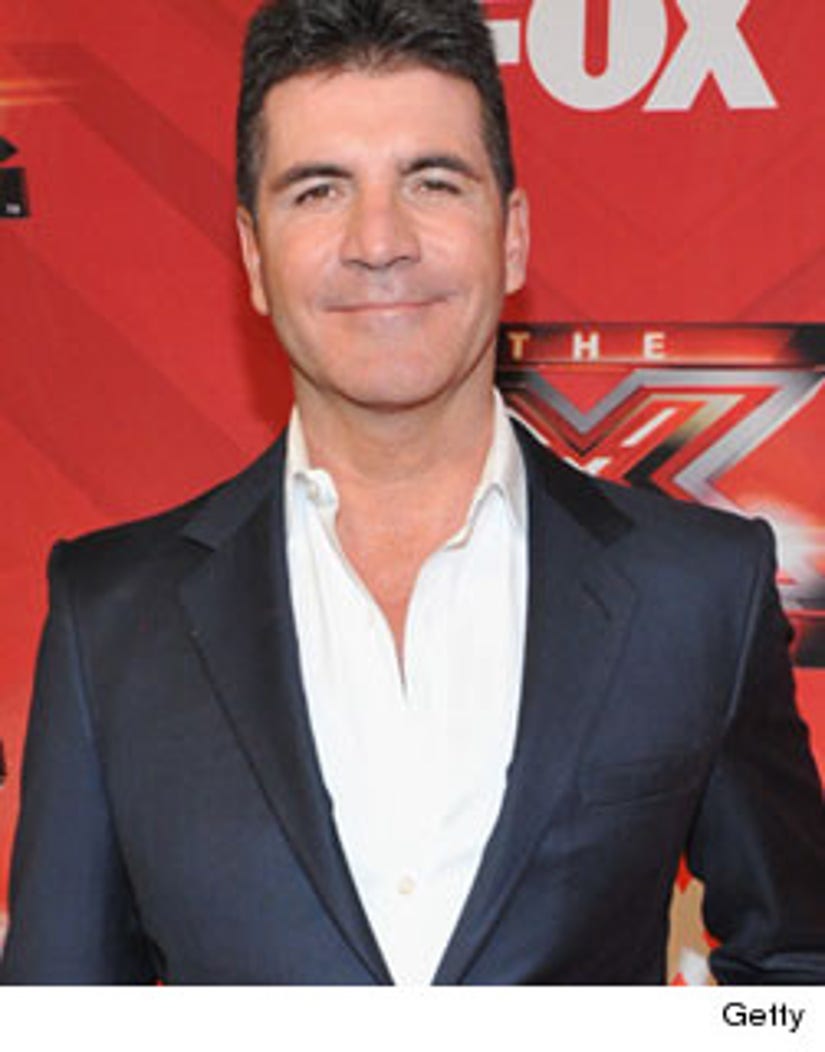 Simon Cowell has been feeling a little homesick, so he's returning as a judge on “Britain's Got Talent!”

The 52-year-old announced on Monday that he will head across the pond to reclaim his judge's chair for the upcoming sixth season of the popular series, which he also created.

“I miss Britain and I miss the British public and I miss judging them. I want to find the next generation of talent in 2012,” he said.

With his return, the media mogul is putting his money where his mouth is -- he's personally boosting the prize for the winner of the show. The multi-millionaire is throwing in £250,000 of his own dough to double the cash prize for the victor, bringing the total to about $820,000 US dollars. The winner also receives the opportunity to perform for members of the Royal Family at the Royal Variety show.

Simon hopes that his return -- and the added bucks -- will bring in new viewers for this round of the show, adding “By coming back in 2012, it's the year of the Olympics, it's a big year for Britain, we are going to be in the world's spotlight and I want this show to be back in the world spotlight.”

Live auditions for the sixth season of “Britain's Got Talent” begin on Jan. 22.