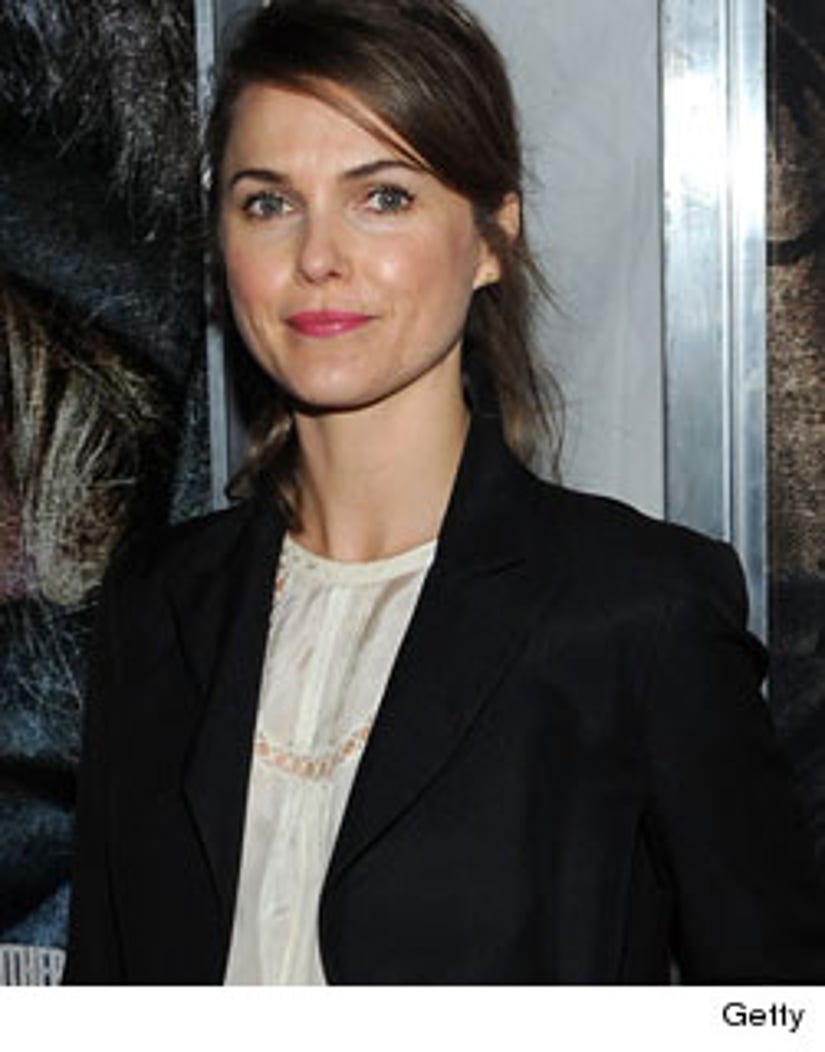 Actress Keri Russell celebrated the arrival of 2012 in the best way possible – with a newborn baby girl!

Keri and her husband Shane Deary welcomed Willa Lou Deary on December 27, according to US Weekly.

No other stats were released on the little one, but we can't wait to see the first pictures!

Willa is the first daughter for the “Felicity” star and her carpenter hubby -- their son River Russell is 4-years-old.

The couple has been married since Valentine's Day 2007.