NeNe Leakes brought her attitude to last night's episode of "Glee," where she showed off her acting chops for the first time!

The "Real Housewives of Atlanta" star's role wasn't too much of a stretch for her, as she played a synchronized swimming coach with a loud mouth and a short fuse.

As the episode was airing, Leakes took to her Twitter to write "Thanks u all who r tuning n2 Glee & Thanks so much 2 every1 that has tweeted & texted me well wishes! I'm overwhelm wit happiness."

And we haven't seen the last of her -- she'll return again this season.

Leakes wasn't the only celebrity making a cameo on Tuesday though, as Dame Helen Mirren's gave voice to Becky's inner monologue.

Even off-screen, Mirren stole the show with lines like "You may be wondering why I sound like the Queen of England. It's simple: In my mind I can sound like whomever I want, so lay off, hater."

How do you think Nene did? Sound off below! 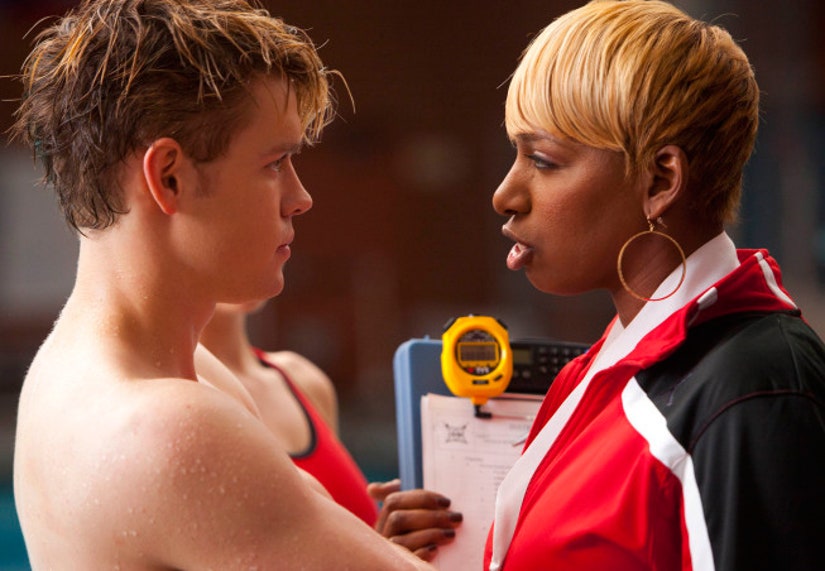