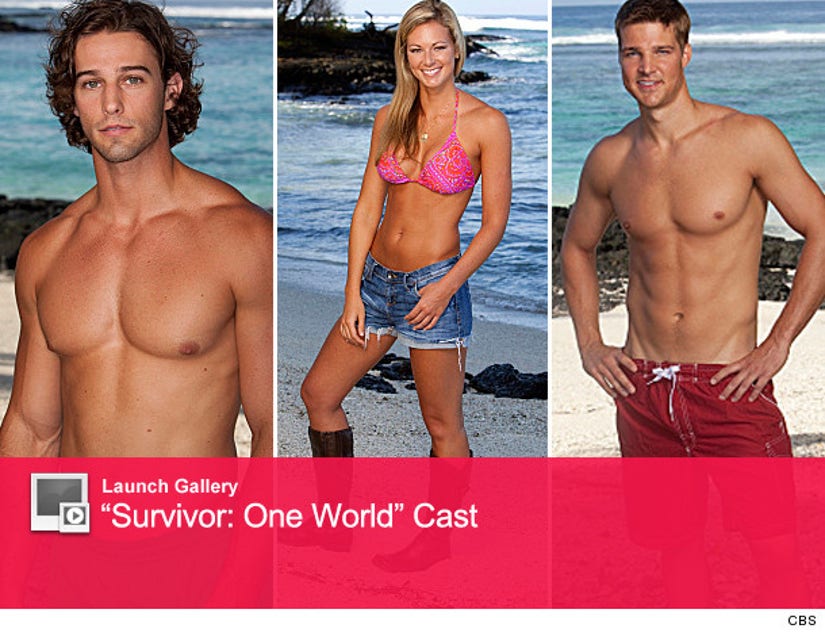 "Survivor" is back for the show's 24th season in February -- and today we're getting our look at the brand new cast!

CBS announced the 18 castaways who will try to outwit, outplay and outlast each other in hopes of becoming the Sole Survivor this morning.

This season, called "One World," the rules are a little different -- with the big twist being the two competing teams will be living on one beach. What this means: Members of different tribes can form alliances easily before the two even merge!

The castaways will be divided into two Tribes: Salani and Manono -- which are all female and all male, respectively.

The group includes a hot male model, the wife of an ex-NFL star, a plastic surgeon and a stand up comedian.

Check out the entire cast above and a video sneak peek below. "Survivor: One World" kicks off February 15.