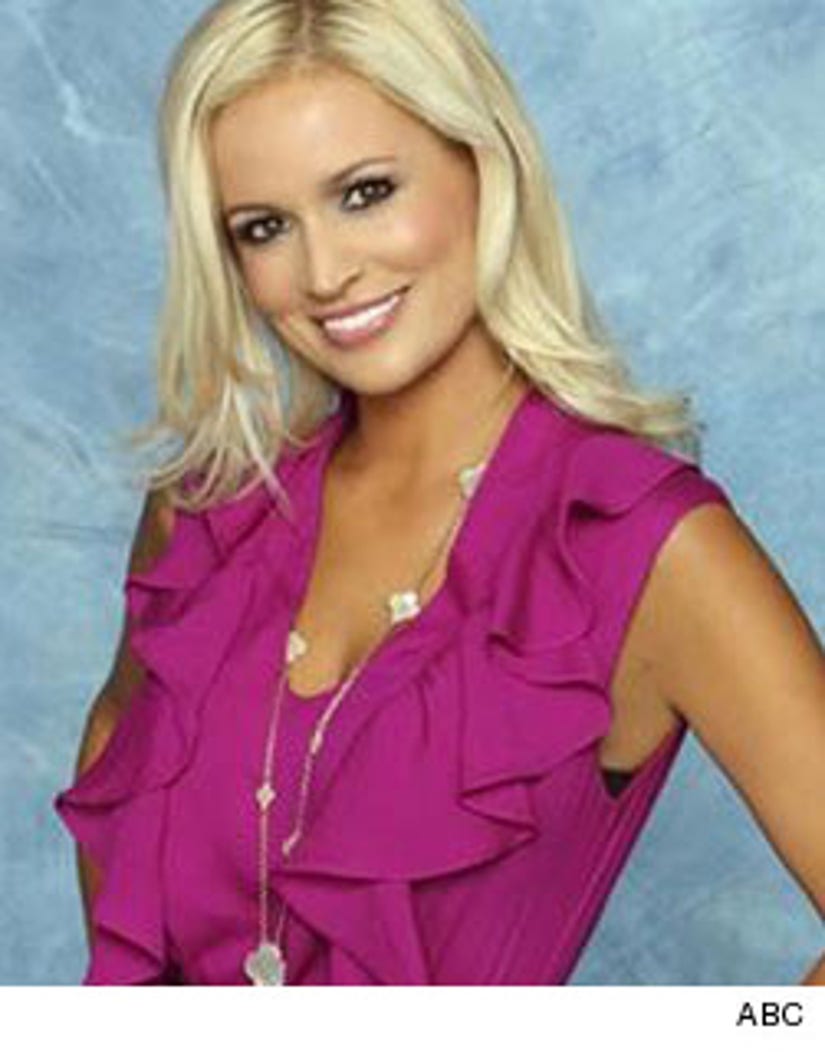 The eighth season of “The Bachelorette” has found its leading lady, and she's a very familiar face … it's Emily Maynard!

PEOPLE is reporting that the 25-year-old winner of Brad Womack's season of “The Bachelor” has been cast in the next edition of the dating show, which is scheduled to start filming in March. Her appearance comes after she was proposed to by Brad, only to break up with him shortly thereafter.

Sources say that that production will actually change to accommodate the single mother – instead of shooting in Los Angeles, the contestants will try to woo Emily in her hometown of Charlotte, N.C. Emily lives in the southern city with her daughter Ricki, 6.

ABC has not commented on the casting news.

Ever wonder what happened to the other previous "Bachelor" and "Bachelorette" couples? Click "Launch Gallery" below to find out who made it ... and who is back on the market. 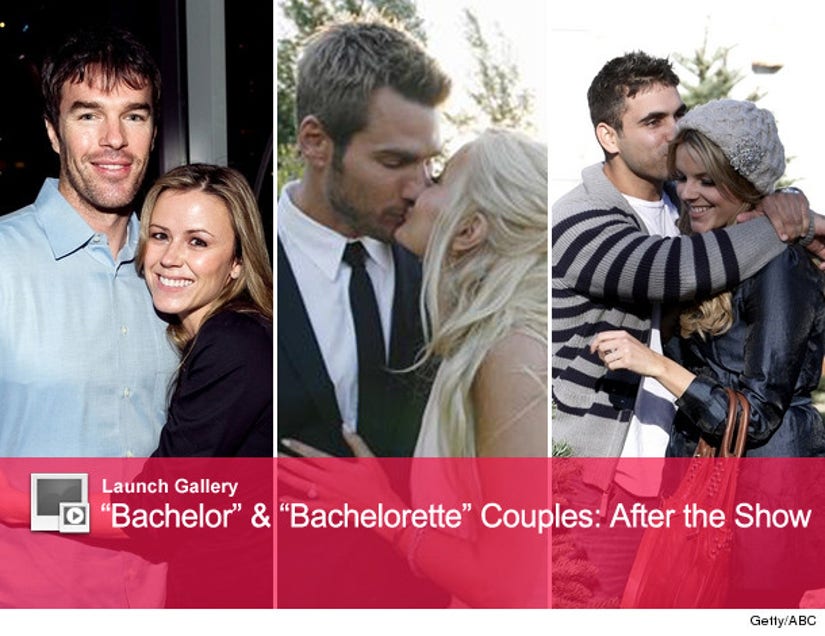 Do you think Emily is a good choice for the next Bachelorette? Sound off in the comments below!