Heidi Klum is planning on filing from divorce from Seal, her husband of six and a half years. TMZ was first to report the news.

The supermodel and the singer wed in May of 2005 and have four children: Helene aka "Leni" (from Heidi's previous relationship with Flavio Briatore), Henry, Johan and Lou. In late 2009, Heidi legally became Heidi Samuel (Samuel being Seal's last name).

The couple was a staple of red carpet; Heidi showed up to last weekend's Golden Globe Awards without her husband. They renewed their vows annually and were known for throwing lavish Halloween bashes each year. They even sang a duet together during a Victoria's Secret Fashion Show. Click on the "Launch Gallery" button below for shots of Heidi and Seal in happier times. 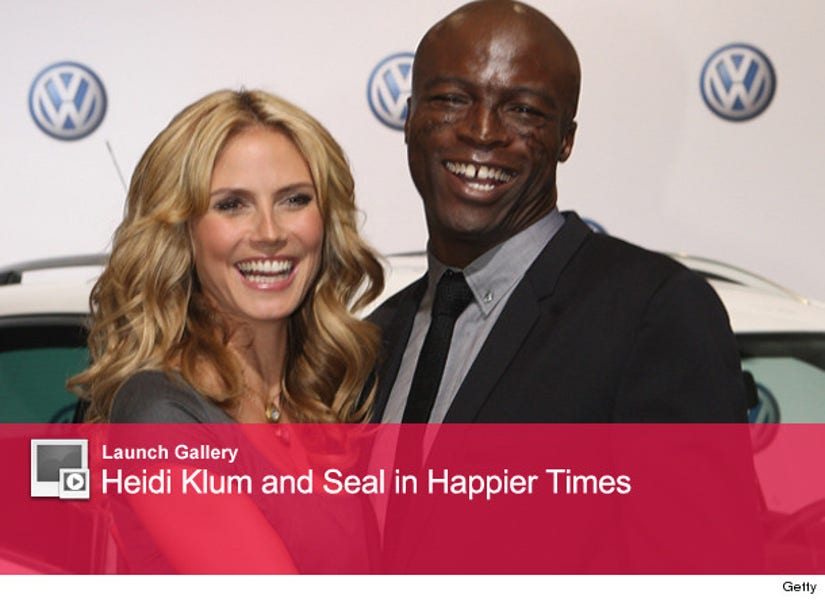 TMZ reports that Heidi will cite "irreconcilable differences" as the cause for the divorce.

Are you as shocked as we are by the news? Tell toofab in the comments below!