What's better than Megan Fox in a bikini? An army of Megan Foxes in bikinis!

The sexy 25-year-old stars in a new commercial for English language lessons in Brazil, where two men wash up on an island full of scantily-clad Fox clones.

Their time in Megan heaven is quickly cut short though -- and the poor guys are banished from the island because they can only speak Portuguese.

In the end, they wind up stranded with Mike Tyson instead. Talk about a downgrade! 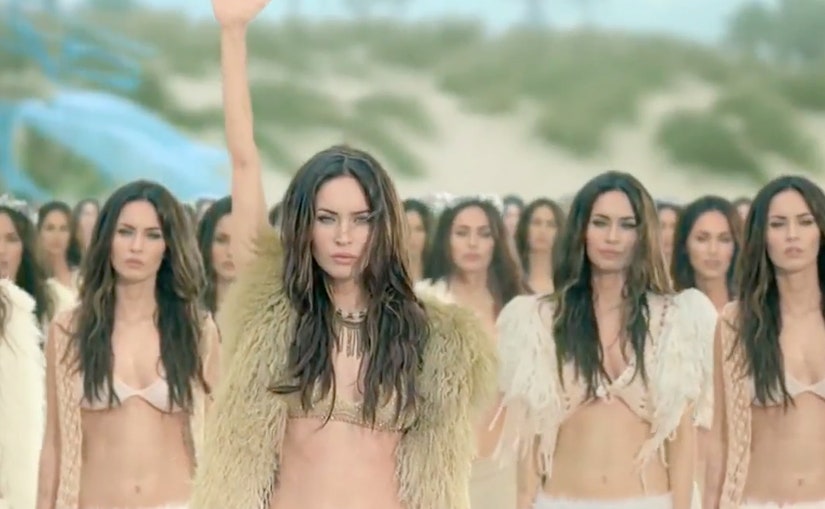