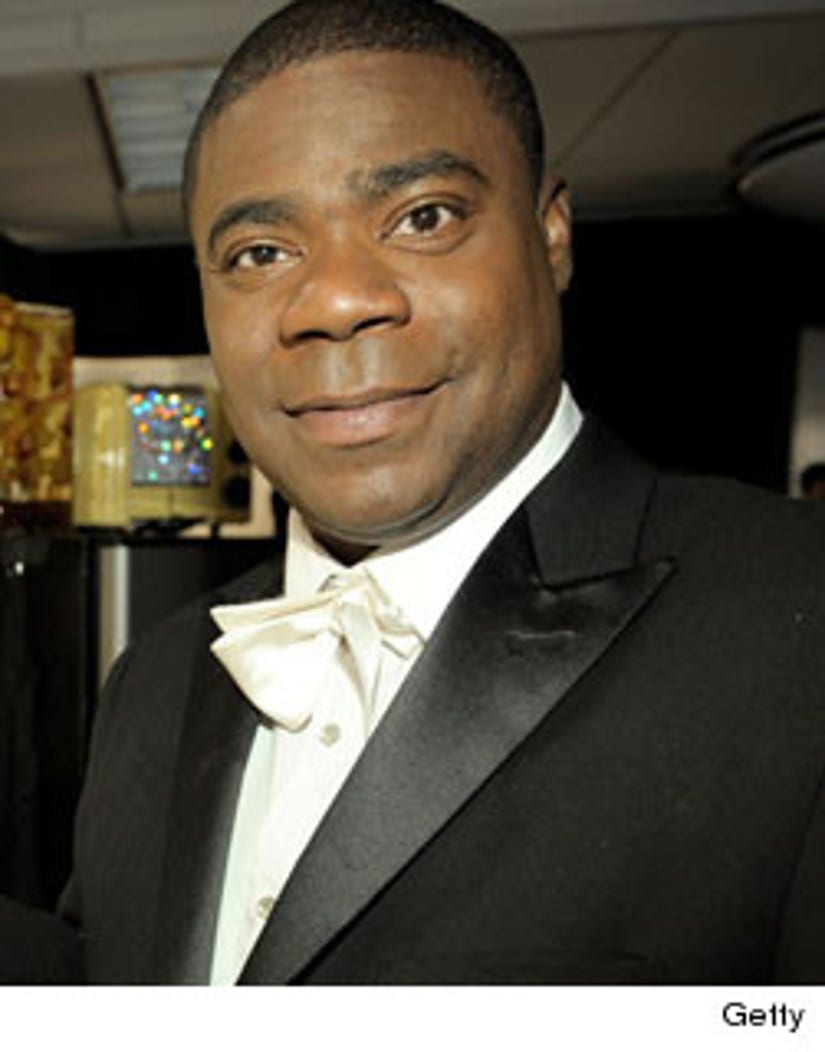 SALT LAKE CITY (AP) -- Comedian and "30 Rock" cast member Tracy Morgan is back at work in New York after a brief hospitalization in Utah, his publicist said Wednesday.

"He appreciates everyone's support and concern," Lewis Kay said in an email to The Associated Press.

The actor was hospitalized Sunday while attending the Sundance Film Festival in Park City, where the elevation is 7,000 feet.

Morgan posted a comment on Twitter from the hospital Monday, saying the high altitude "shook up this kid from Brooklyn."

"Superman ran into a little kryptonite," he quipped.

The hospital found no drugs or alcohol in Morgan's system, Kay said.

Recordings of 911 calls made on the night he collapsed, which were obtained by the AP, indicate Morgan passed out at the Blue Iguana restaurant.

"I don't know if he's been drinking," said one caller, who added that Morgan had vomited. He also said the actor was unconscious and had been loaded into the backseat of a taxi, ready to be rushed to a hospital. However, the dispatcher told the caller to remain there and wait for an ambulance.

Other callers told the dispatcher Morgan had a high fever and was breathing slowly.

"It's actually a celebrity. He has a high fever," said one caller.

An ambulance arrived a short time later and took Morgan to a nearby hospital. He was released a day later.