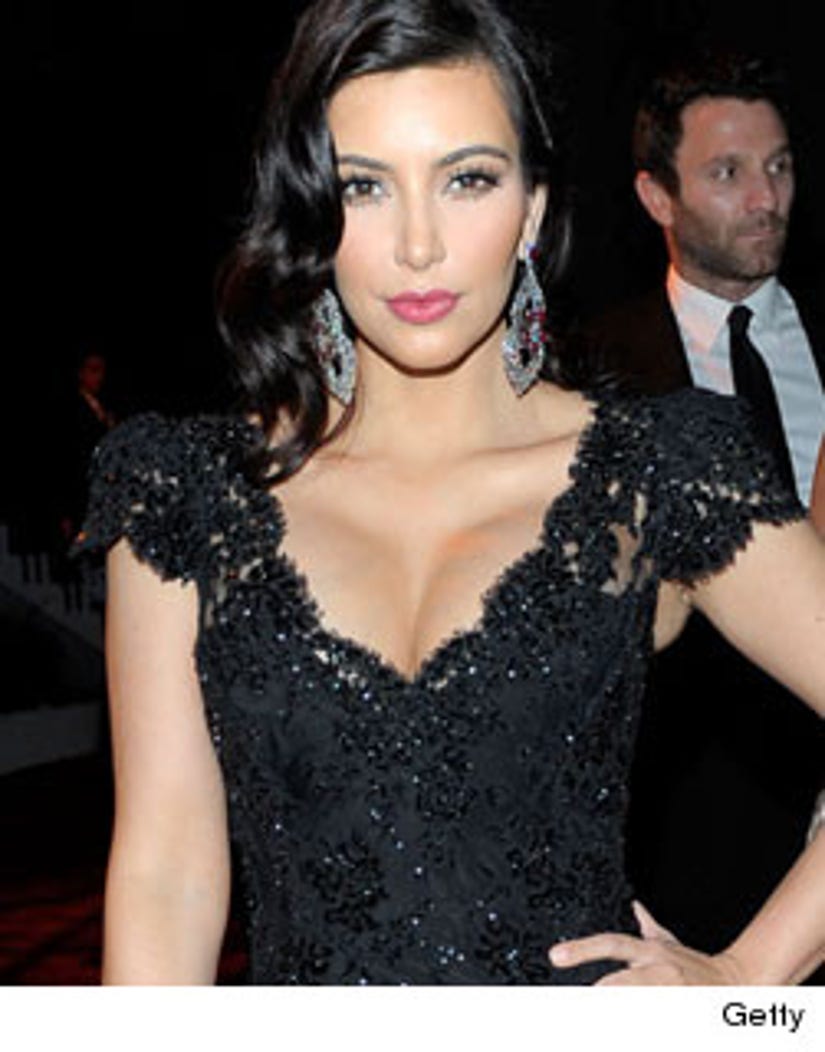 Kim Kardashian is going to be on TV even more than usual -- because she just landed a new acting gig!

"I am so excited to announce that I'll be guest starring on Drop Dead Diva season four this summer," the reality TV star shared with her fans last night on her blog.

Kim revealed she'll play a character named "Nikki" who is "Ben's new love interest and starts a business venture with his ex, Stacy."

She adds "I can't wait to get to work with everyone on set!!"

Kim will star her run on the show during the season premiere this summer.

In the past, Kim's acted in "Disaster Movie" and an episode of "CSI: NY." She'll also appear in Tyler Perry's next movie, "The Marriage Counselor."