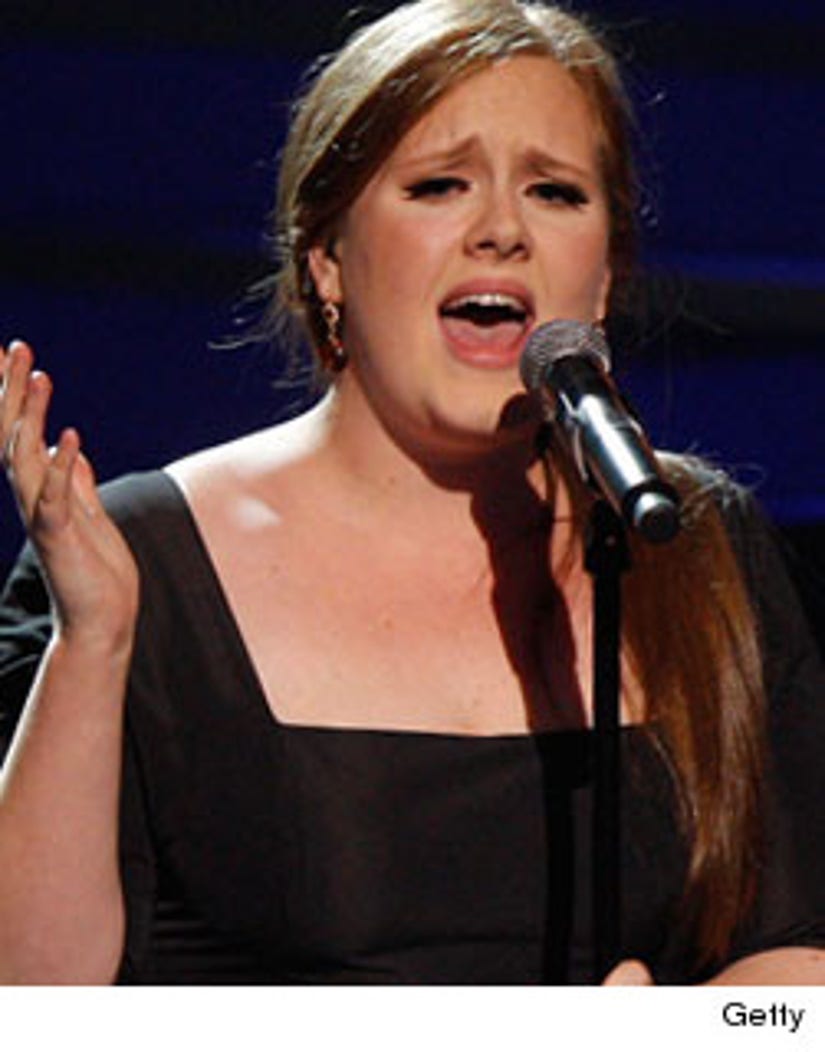 Adele is ready to perform again -- and she's coming back in a big way!

"Ima be, Ima be singing at the Grammys," the singer revealed this morning on her Twitter page. "It's been so long I started to forget I was a singer! I can't wait, speak soon xx".

The gig will be her first time singing in public since undergoing throat surgery last year.

Adele had previously announced she'll also be performing at the Brit Awards, which take place a week after Grammy night.