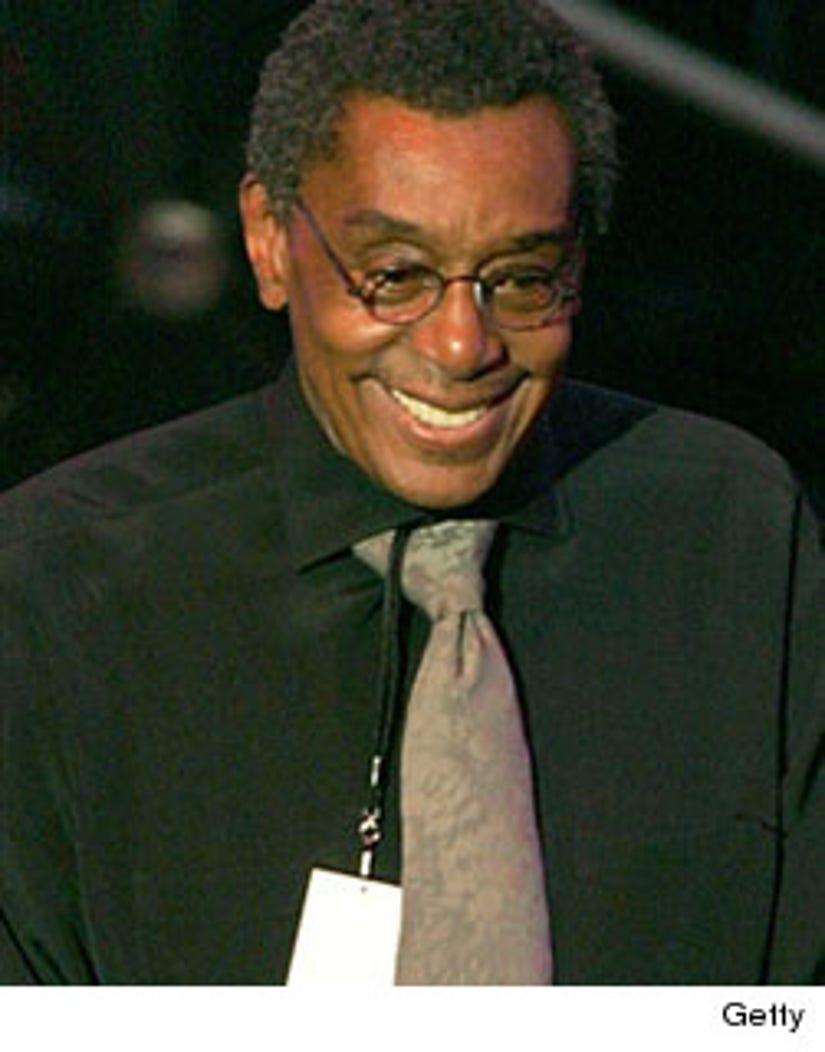 LOS ANGELES (AP) Don Cornelius, who with the creation of ''Soul Train'' helped break down racial barriers and broaden the reach of black culture with funky music, groovy dance steps and cutting edge style, died early Wednesday of an apparent suicide. He was 75.

Los Angeles Police Department officers responding to a report of a shooting found Cornelius at his Mulholland Drive home at around 4 a.m. He was pronounced dead of a self-inflicted gunshot wound about an hour later at Cedars-Sinai Medical Center, said Los Angeles County Assistant Chief Coroner Ed Winter.

A police cruiser sat parked in the entryway of Cornelius' home on a two-lane stretch of Mulholland Drive in the hills above Los Angeles. News cameras camped outside as drivers on their morning commute drove by.

Cornelius, who was inducted into the Broadcasting and Cable Hall of Fame in 1995 and has a star on the Hollywood Walk of Fame, said in 2006 he remained grateful to the musicians who made ''Soul Train'' the destination for the best and latest in black music.

''I figured as long as the music stayed hot and important and good, that there would always be a reason for 'Soul Train,''' Cornelius said.