Her "Sex and the City" character may have moved to Brooklyn, but Cynthia Nixon is staying a Manhattan girl!

The actress, who is currently starring in the Broadway production of "Wit," recently purchased a $3.25 million loft in the trendy Noho neighborhood (her character Miranda infamously lived on the Upper West Side before moving to the boroughs after expanding her family). Cynthia's family has grown in the last year as well; her partner Christine Marinoni gave birth to a boy last year.

They won't feel alone in their new 2,500, four bedroom/four bathroom loft. Cynthia's close friend and costar Sarah Jessica Parker also lives in the neighborhood. Check out photos of her new digs, courtesy of Douglas Elliman, below: 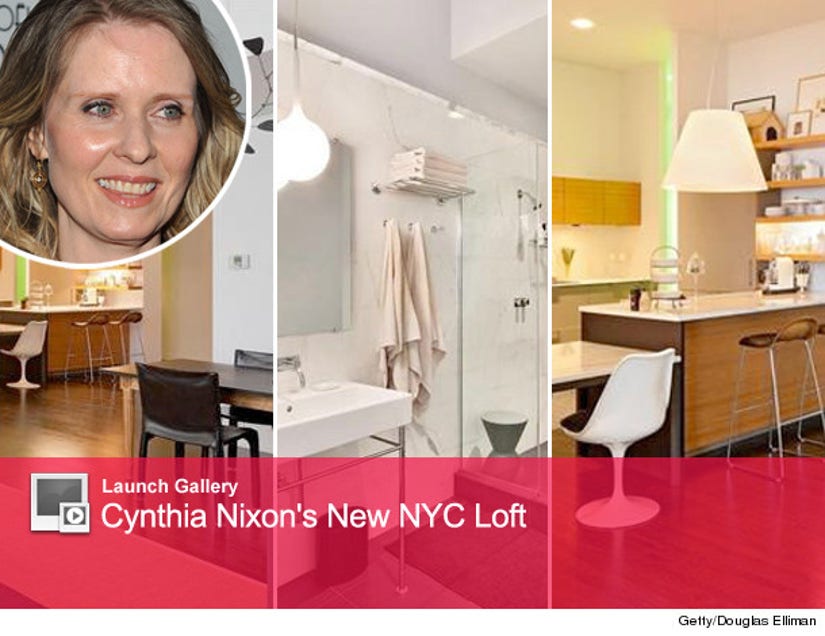 What do you think of Cynthia's new home? Tell toofab in the comments below!