Just days after his sister, Leslie Carter, passed away at the young age of 25, Nick Carter returned to the stage.

The former Backstreet Boy put on a show Thursday night at Irving Plaza in NY, his first appearance in public since Leslie's death on Tuesday.

According to E!, Carter was still "the consummate performer" and put on "an energetic show" -- though he did pause to memorialize his sister at one touching moment.

"I've never done this before and I never thought I'd have to do, but I'd like to dedicate this song to my sister," he said, voice cracking, before he performed his song "Falling Down."

He later told the crowd "Let's celebrate her life, G-d dammit," before breaking into one of BSB's biggest hits, "I Want It That Way."

Both Nick and brother Aaron have dedicated their current tours to Leslie. 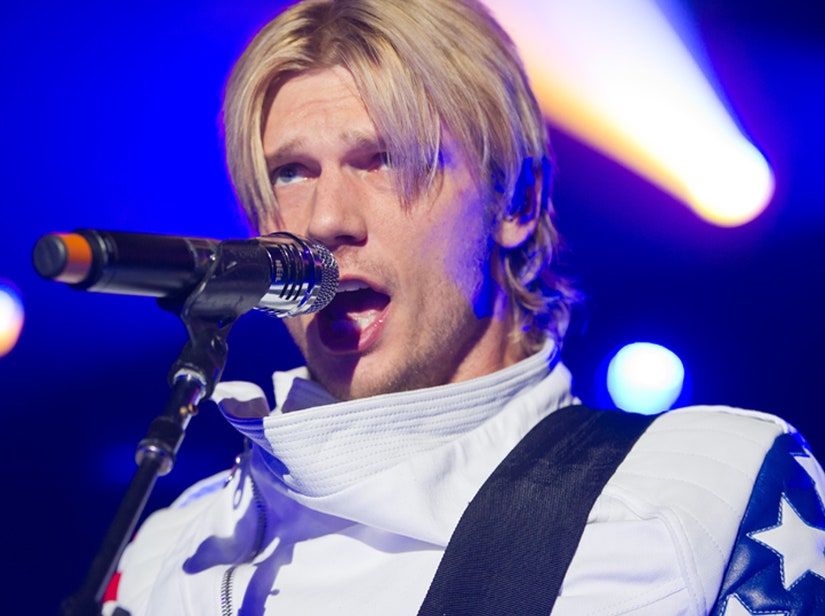