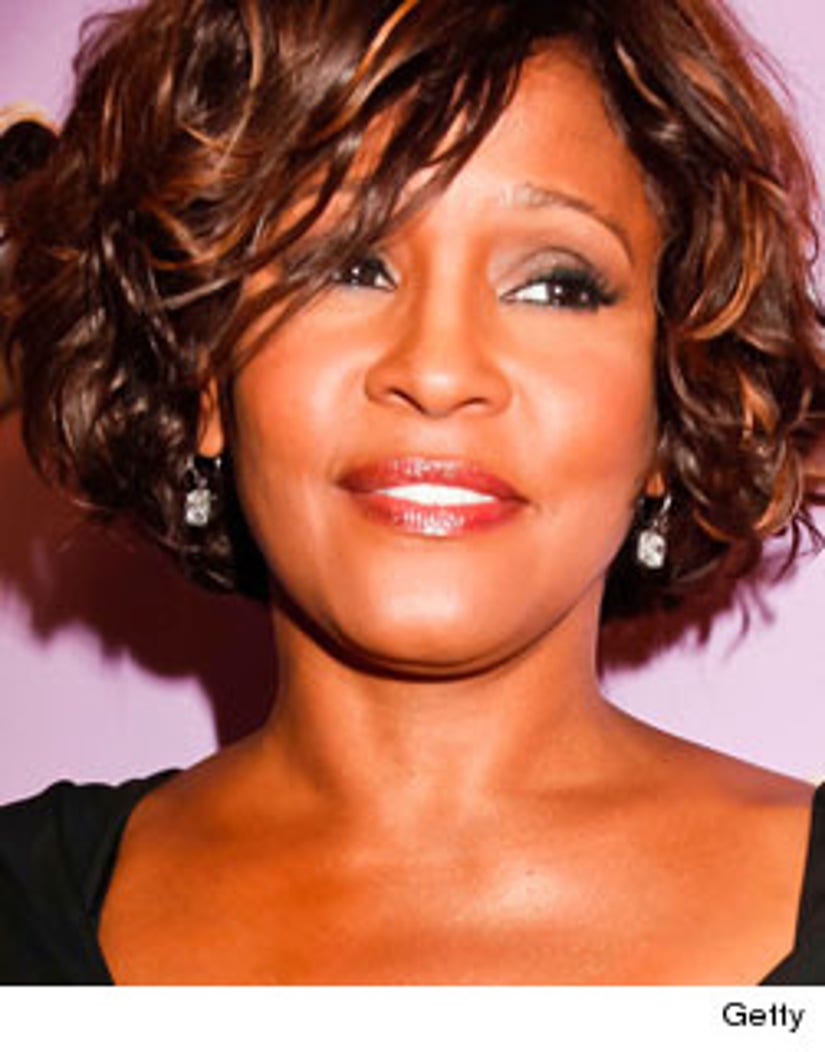 NEWARK, N.J. (AP) Whitney Houston's body was set to be flown home to New Jersey late Monday for a funeral to be held at week's end, said two people who have spoken with her family.

The two people spoke to The Associated Press on condition of anonymity because they weren't authorized to speak for the family and because funeral arrangements hadn't been completed.

Houston's family raised the possibility of holding a wake Thursday and funeral Friday at Newark's Prudential Center, an arena that hosts college and professional sport events and seats about 18,000 people.

The 48-year-old pop star was found dead in a bathtub in her suite at the Beverly Hilton Hotel in California on Saturday, hours before she was supposed to appear at a pre-Grammy Awards gala.

Funeral arrangements were being made by Newark's Whigham Funeral Home, which handled the 2003 funeral of Houston's father, John Houston, according to the two people who spoke to the AP.

A woman at the funeral home, where several police officers were stationed Monday afternoon, said she could neither confirm nor deny reports that it would handle the arrangements. A white tent was set up leading into the funeral home's rear entrance.

Houston was born in Newark and was raised in nearby East Orange. She began singing as a child at Newark's New Hope Baptist Church, where her mother, Grammy-winning gospel singer Cissy Houston, led the music program for many years. Her cousin singer Dionne Warwick also sang in its choir.

On Monday, mourners left flowers, balloons and candles for Houston at the wrought-iron fence around the tall brick church, which sits near the edge of an abandoned housing project near the train line leading to New York City.

"She was an inspiration to everybody,'' said Gregory Hanks, a 26-year-old actor who grew up in the neighborhood and who dropped off a bouquet of flowers.

"I grew up listening to her as a little boy, and to hear her sing, you knew she was special,'' he said.

Sandy Farrow, a technology consultant from Mitchellville, Md., who was in the area visiting relatives, said she was a senior at Clifford J. Scott High School in East Orange when Houston was a freshman.

"We felt like she put East Orange on the map,'' she said.

"We lost somebody who I thought, after all her troubles, was coming back,'' Farrow said.

Across the street from the church, Bashir Rasheed set up shop with a duffel bag full of T-shirts reading "In Memory of Whitney Houston 1963-2012.'' He said he had sold 24 shirts at $10 apiece within a few hours.