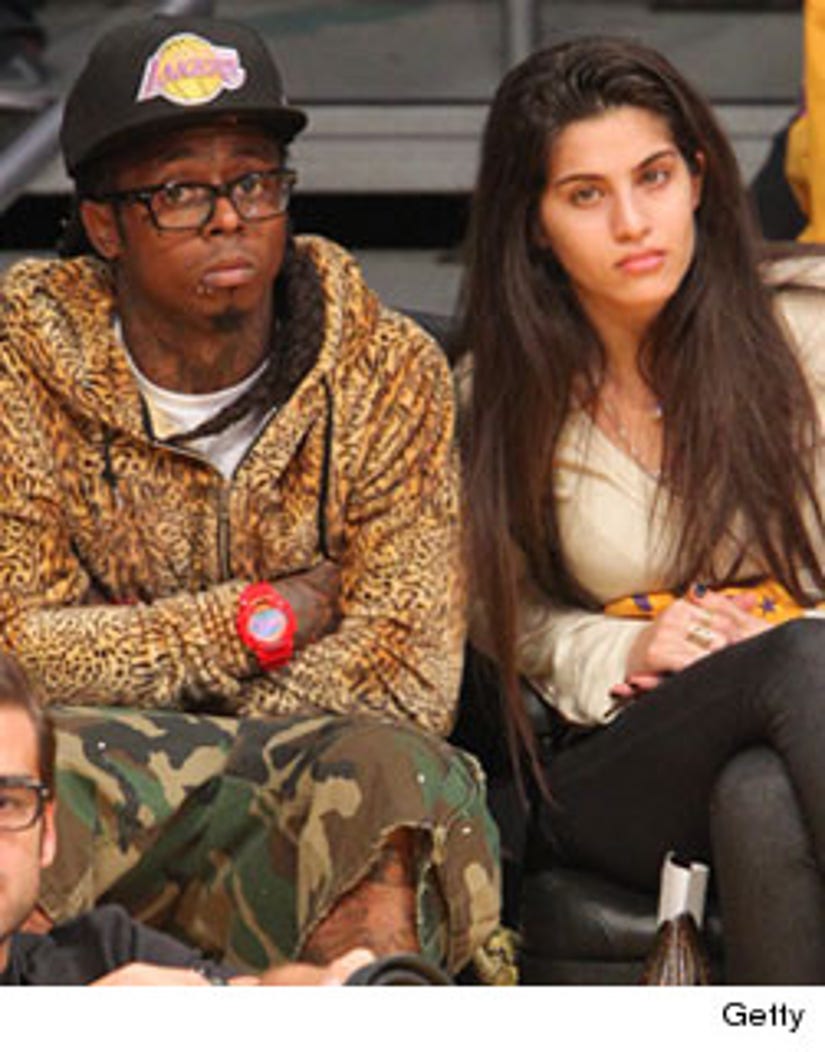 The tweet started wild speculation that he popped the question to girlfriend Dhea on Valentine's Day, with female fans expressing their disappointment.

Rumors that they were expecting a child together also started circulating.

Thankfully, Weezy cleared up his tweet 10 hours later ... posting "Ohhhhhhh now I see why! I meant "she said yes" to being my valentine!!! Hahahahahahaha! Y'all krazy!" this morning.

This would have been the second marriage for Lil Wayne, who tied the knot with his high school sweetheart on Valentine's Day in 2004.