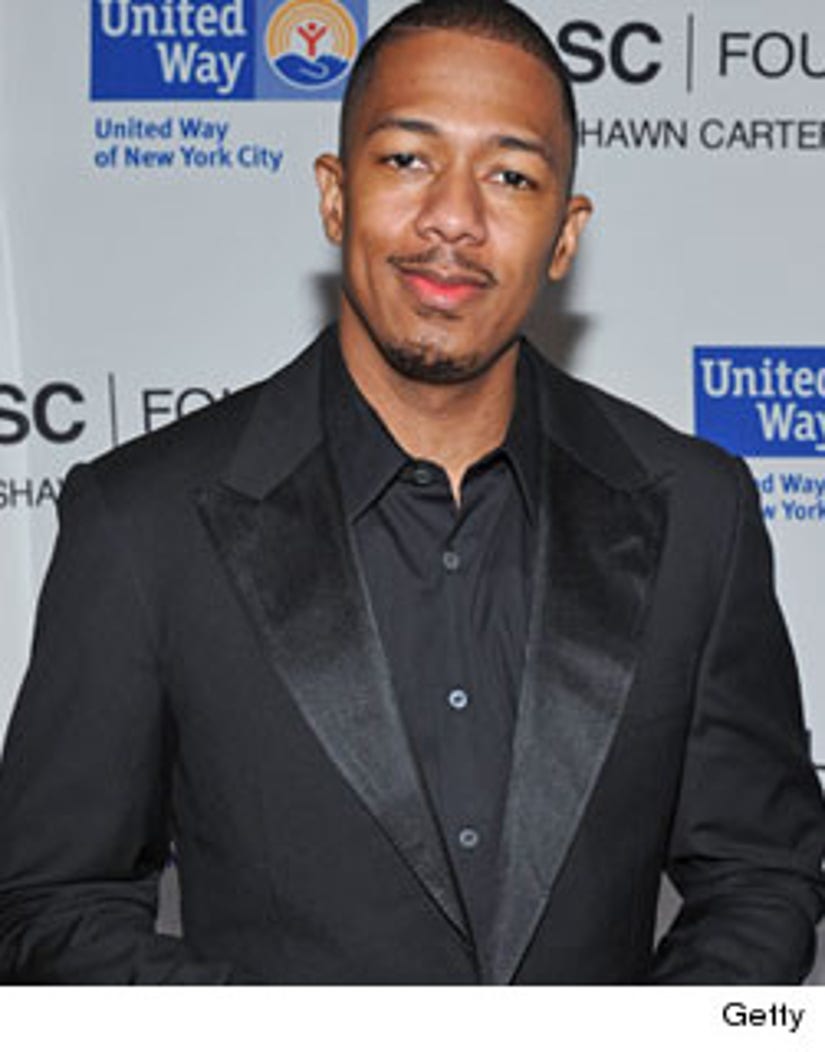 Cannon said in a statement on the 92.3 NOW website that Friday was his last day hosting the 2-year-old show, called "Rollin'.''

He said doctors had ordered him to cut back on his professional commitments and get more rest.

Said Cannon: "Even Superman has to sleep.''

The 31-year-old entertainer was hospitalized last month after suffering from what his wife, Mariah Carey, called "mild kidney failure.''

The couple became parents of twins, a son Moroccan and a daughter Monroe, last year.

The "America's Got Talent" host also delivered the news to his fans directly by tweeting earlier today:

"A bitter sweet morning. I have to stop my radio show. Doctors orders. The Doctors found blood clots in my lungs and said if I don't slow down and stop working so hard then it's a wrap!"

He followed up with these quotes: "'I guess I can't drive at 200 mph for the whole road trip, Time to put the car in cruise control. Even Super Man had to sleep!'"

Do you think Nick has overworked himself? Send him your well wishes below!