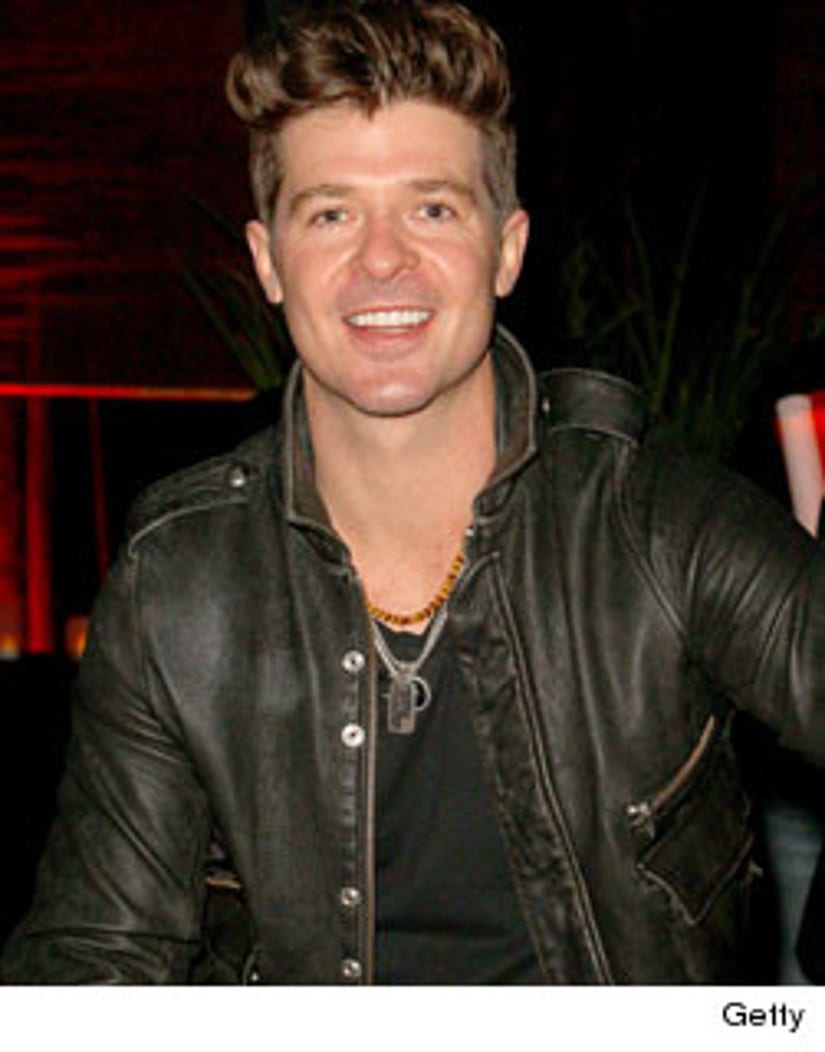 The 34-year-old is the son of Alan Thicke, who played patriarch Jason Seaver on the long-running ABC sitcom "Growing Pains.'' He was arrested early Friday afternoon in Manhattan near Madison Square Park. Police say they saw him smoking a joint while inside a black SUV. He was given a desk appearance ticket and released.

A call to his publicist wasn't immediately returned.

Thicke has written and produced songs for Michael Jackson, Christina Aguilera and others. He also began recording songs himself, and his 2009 hit "Sex Therapy'' was at the top of the R&B charts. His fifth album, "Love After War," was released in December.