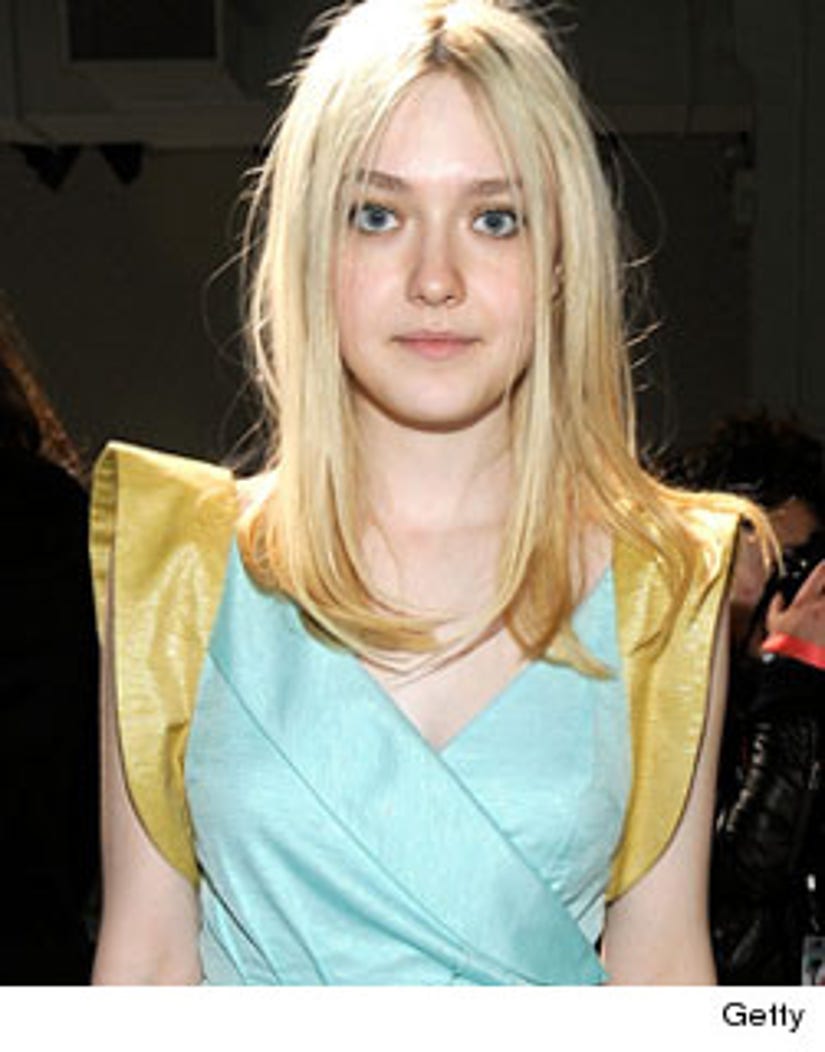 Dakota Fanning turns 18 today -- and this starlet has a whole lifetime of accomplishments and accolades already under belt!

Dakota's first break came from a national Tide commercial at the age of five, after which her family decided to permanently move from Conyers, Georgia to Los Angeles, California in support of her promising career.

But it was Dakota's starring role in the 2001 film “I am Sam” opposite Hollywood heavyweights Sean Penn and Michelle Pfeiffer that put her on the map. The film earned her a Best Young Actress Award from the Broadcast Film Critics Association, in addition to a nomination from the Screen Actors Guild Awards (she is the youngest star to receive a nominee to date).

Dakota's gone on to star in major Blockbuster hits with some of the best in the biz, including Tom Cruise, Denzel Washington, Mike Myers, Charlize Theron, Reese Witherspoon and Robert DeNiro.

Fanning has been steadily making money from her numerous leading and supporting roles, and now that she is 18 years old, she finally has access to her earnings -- an estimated $16 million worth! Wonder what she'll spend it on?

If you think that's a lot for a teen, take a look below at her films and the big bucks they've generated at the box office! Considering her films regularly top the $100 million mark (three have topped $500 million), she's worth every cent!