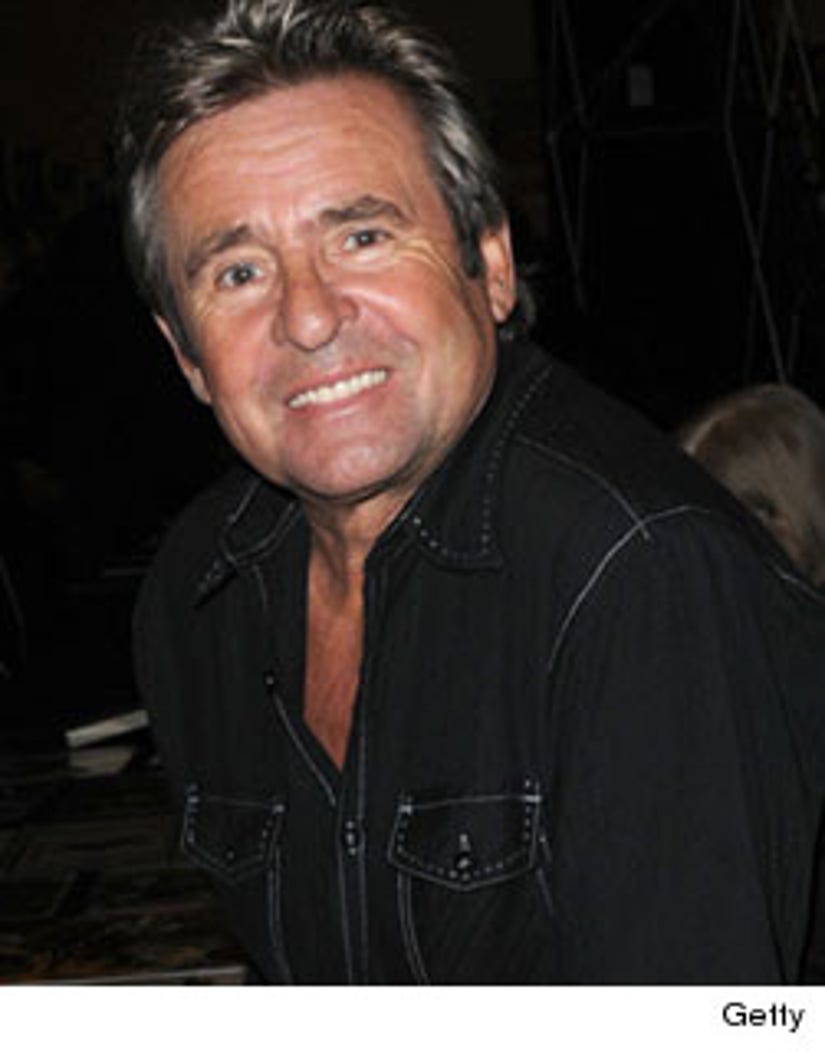 It appears he has taken the "Last Train to Clarksville" ... Davy Jones, lead singer of The Monkees, has passed away at age 66.

TMZ reports that the former heartthrob of the 1960s singing group was pronounced dead Wednesday morning at Martin Memorial Hospital in Stuart, Fl., from an apparent heart attack.

Davy was a member of The Monkees from 1965-1971, along with Micky Dolenz, Michael Nesmith and Peter Tork.

The group was the constant target of backlash -- it was originally assembled for the television series of the same name, accusations flew that the band members didn't perform their own instruments -- but that didn't stop them from achieving international success with songs like The Monkees theme song, "Daydream Believer" and "I'm a Believer."

Davy is survived by his former bandmates, his wife Jessica, and four daughters from previous marriages. 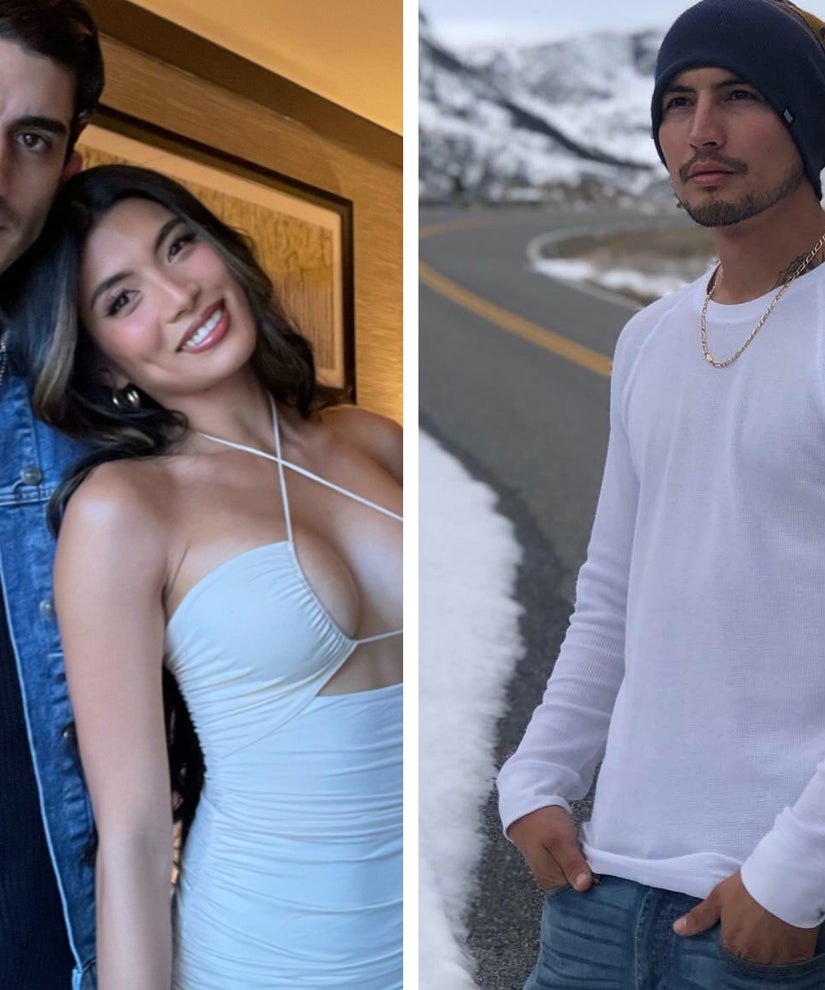