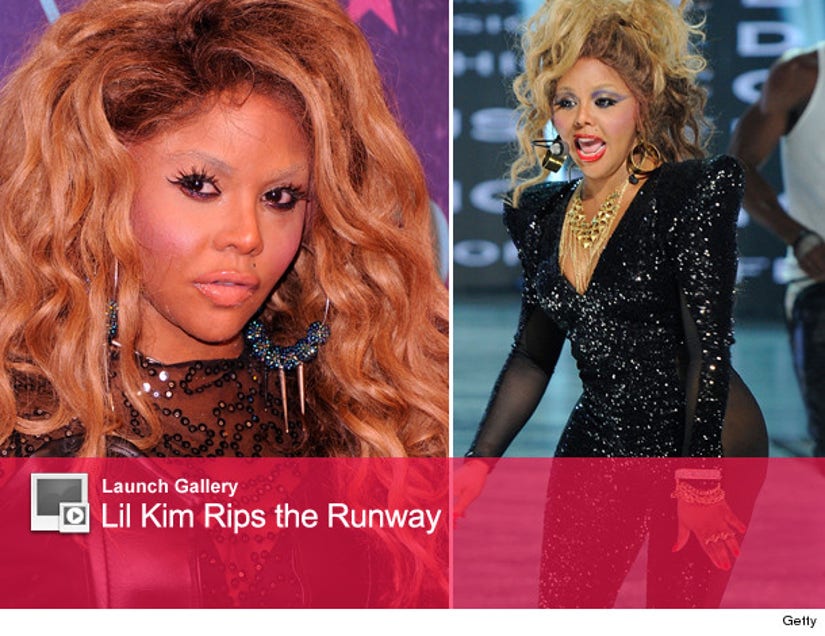 Lil Kim was at a BET event last night in NYC -- but if she didn't say who she was, would you know it was her?

The 37-year-old singer showed up to the Rip the Runway event at the Hammerstein Ballroom on Wednesday night with some of the worst makeup we've ever seen -- sporting spider lashes, bleached eyebrows, way too much lip gloss and an usually heavy amount of blush and concealer.

She looked slightly less crazy during the actual runway show, where she performed in a partly-sheer bodysuit.

Still, in both cases, she doesn't look anything like she used to back in the 90s -- just check out this shot from 1999: 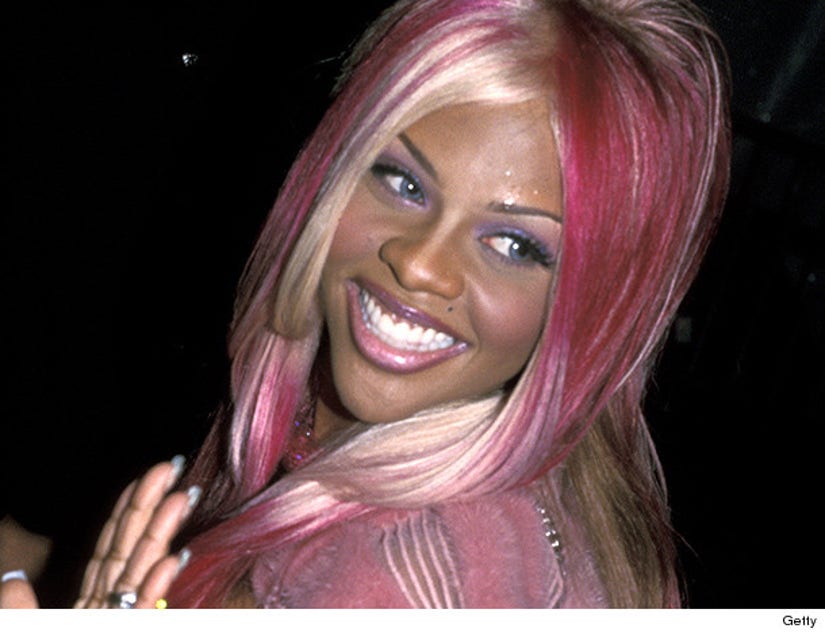