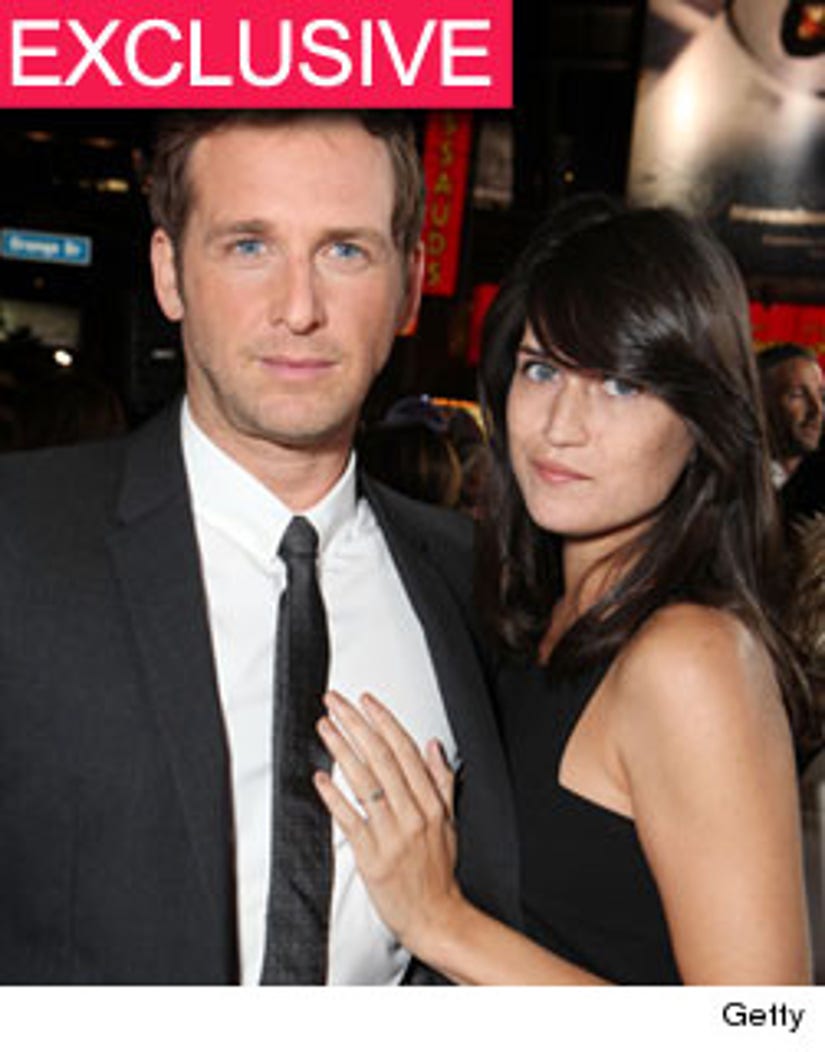 While the 40-year-old actor likes to keep his personal life private, a rep for Lucas exclusively confirms to toofab he and his new bride, Jessica, tied the knot on Friday.

Lucas revealed he was engaged back in January while promoting his new show, "The Firm" -- telling Jay Leno he popped the question while filming a low budget movie in Big Sur, California.

While Lucas hasn't revealed much about his wife, toofab has confirmed she is the same beautiful brunette he had on his arm for the premiere of "J. Edgar" in November 2011 (right).

Josh, who was linked to Rachel McAdams and Salma Hayek in the past, previously said the "low-key" couple would wait until Christmas to tie the knot. Guess they changed their minds!

Congratulations to the happy couple.

Watch Lucas describe how he knew his new bride was the one, in detail, below: