Josh Hutcherson is a new father ... of an adorable 3-month-old puppy!

Sasha Rose from Hands Paws Hearts in Lancaster, CA tells us they rescued Driver from the Downey Animal Shelter -- but before Josh could adopt him from them, the pup had to undergo surgery to repair a broken femur.

Here's an exclusive shot of Driver following his operation at the Southern California Animal Hospital: 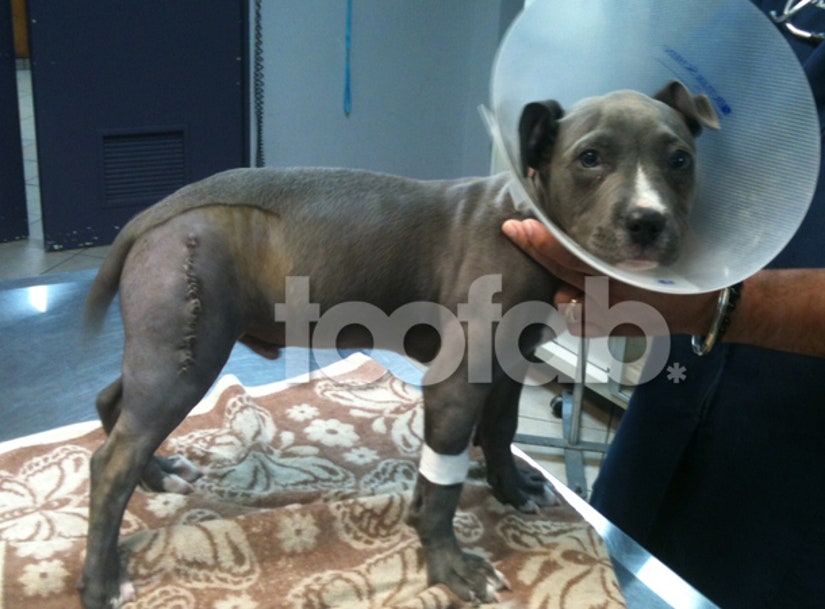 We're told Josh's new pooch, who is also missing a couple toes, is a "brave little soul" and "a little angel."

Despite all he's been through, he looks pretty comfortable with Josh above, doesn't he?!

For more information about animal adoption, e-mail Sasha at Sasha@Hope4Animals.org.