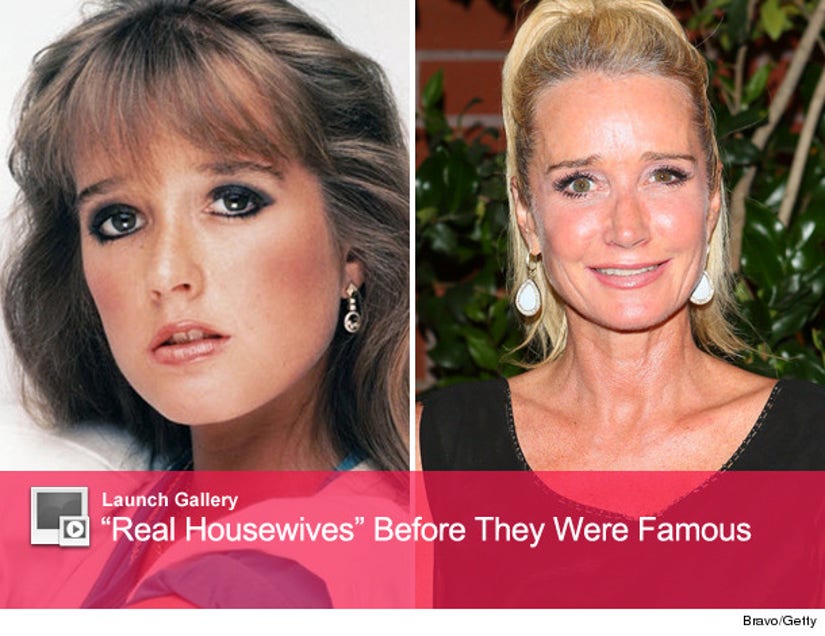 Kim Richards celebrates her 48th birthday today -- and while many know her now for her bizarre behavior on "The Real Housewives of Beverly Hills," she's been in the biz for a long time!

The former child star got her first big break in the 1975 Disney flick "Escape to Witch Mountain" when she was just 11 years old.

She went on to appear in the movie's sequel, a James Brolin flick with sister Kyle and John Carpenter's "Assault on Precinct 13."

Kim has admitted to having breast implants (which she later removed) and Botox injections and was rumored to have gotten a nose job earlier this year -- but still remains one of the more natural-looking women in the "Housewives" universe.

Check out the gallery above to see how some of Bravo's other biggest stars have changed since finding fame!