With Halloween right around the corner, we're counting down the days by posting five fun or freaky facts about our favorite fright flicks.

Today's featured film is "The Exorcist." 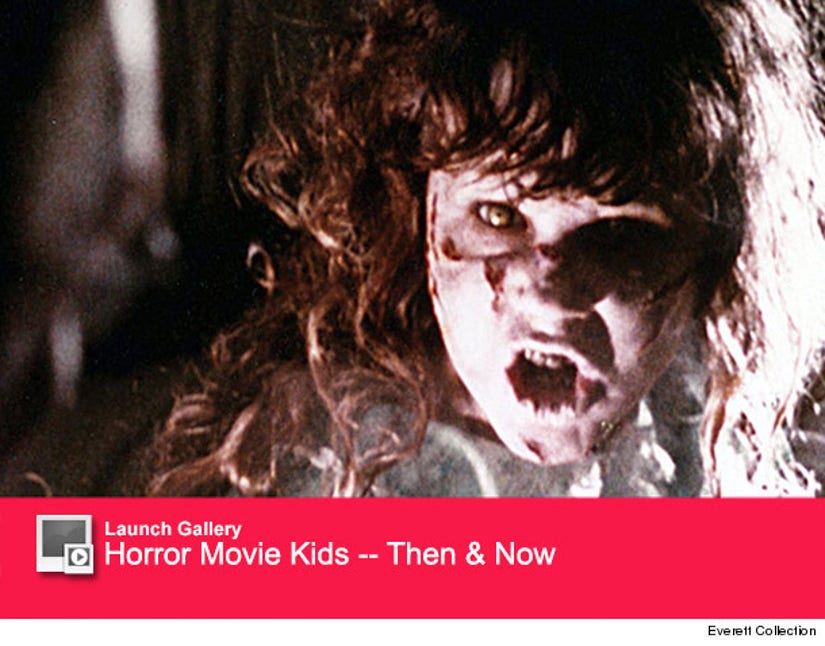 1. The film is considered cursed. Ellen Burstyn was permanently injured during filming, stars Jack MacGowran and Vasiliki Maliaros both died before the movie was even released and a fire destroyed most of the set. A film-goer seeing the movie also broke his jaw after fainting ... and sued Warner Bros., claiming the flick made him pass out.

2. While everyone knows Regan's vomit is made from pea soup, did you know it's specifically Andersen's brand? The filmmakers reportedly tried using Campbell's but didn't like how it looked.

3. The flick was the first horror movie to be nominated for a Best Picture Academy Award. It lost to "The Sting," but won Best Adapted Screenplay. Since then, "Silence of the Lambs" is the only horror film to win Best Picture, though "Sixth Sense" was also nominated.

4. Linda Blair had to be followed around by bodyguards for six months after the movie landed in theaters, due to death threats from religious extremists. See what Linda looks like now in the gallery above!

5. Though Linda played Regan, her demonic voice was actually provided by someone else: Radio actress Mercedes McCambridge. Mercedes was initially left out of the film's credits and had to sue Warner Bros. in order to get recognition.