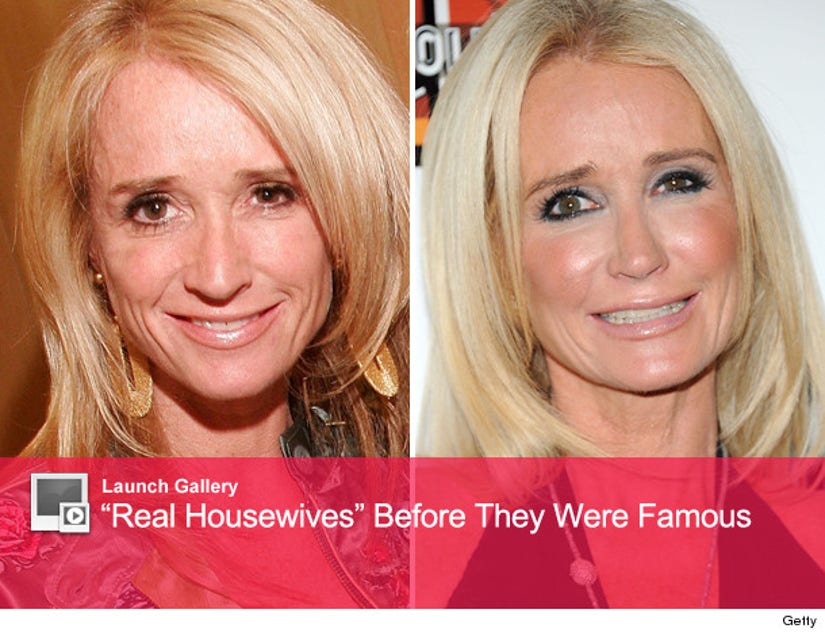 The season premiere of "The Real Housewives of Beverly Hills" is a one week away and one cast member will return looking a little different.

Kim Richards had a nose job after Season 2 wrapped, and her rhinoplasty will be shown on Season 3 in graphic detail -- including the breaking of her nose. Check out the bone-crunching clip before:

The former child star reportedly had the nose job because she was unhappy with the bump in her old nose.

Of course, such procedures are not uncommon to the "Real Housewives"; Kim's sister Kyle had a nose job, and all of the Beverly Hills wives have confessed to having cosmetic surgery. Find out who has had what done by clicking the "Launch Gallery" button above!

The season premiere of "The Real Housewives of Beverly Hills" premieres Monday, November 5.