The Angels have arrived – the Victoria's Secret Fashion Show hits the runway tonight!

Everyone's favorite fashion show will take place in New York, where Miranda Kerr, Alessandra Ambrosio and more lingerie-clad ladies will show off this season's sexiest undergarments and their even sexier figures. Making their debut are two new Angels, Cara Delevingne and Jourdan Dunn! 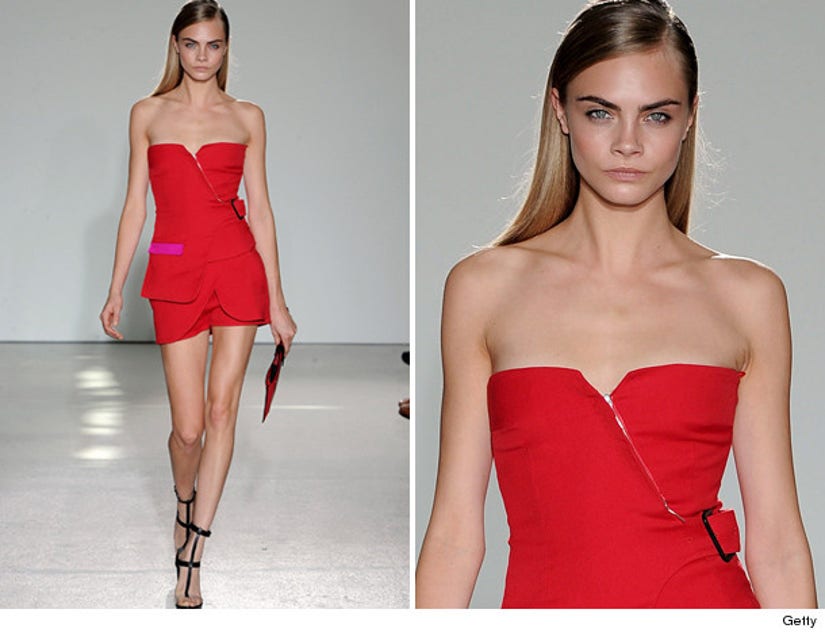 The beautiful Brit is currently the face of Burberry and she's also been featured in campaigns for H&M, Dominic Jones Jewelry, and Zara. British Vogue even named Cara the “star face” of fashion's Autumn/Winter 2012/2013 show season.

It's no wonder -- the 20-year-old has walked the runway for fashion powerhouses Oscar de la Renta, Dolce & Gabbana, Fendi, Stella McCartney and Chanel! And as of Wednesday, Cara can add Victoria's Secret to her long list of fashion creds. 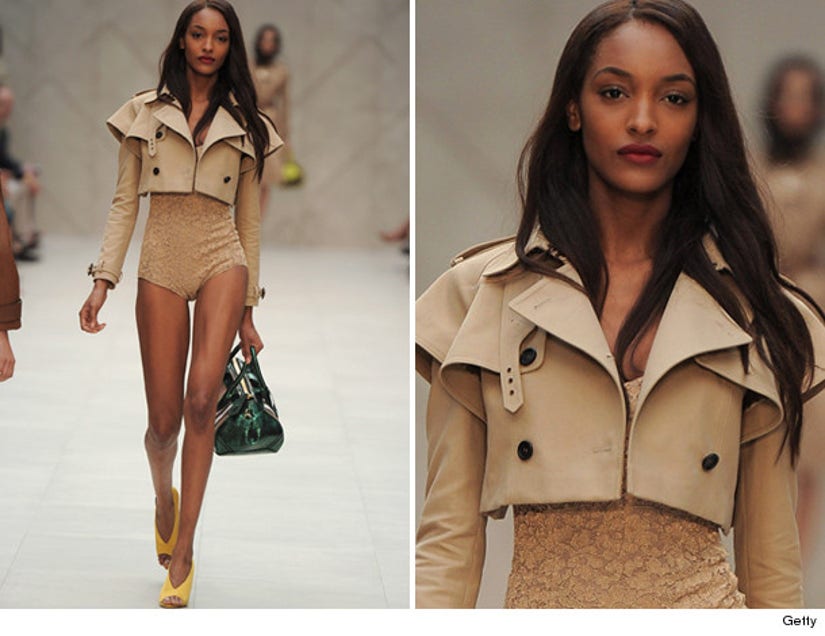 Fellow Brit, Jourdan Dunn, signed with Storm Model Management in 2008 and was the first black model to walk a Prada runway in nearly a decade! She's also walked the runways for Marc Jacobs, Polo Ralph Lauren and has modeled for Burberry, Calvin Klein, H&M and Neiman Marcus.

The 22-year-old's accomplishments don't stop on the catwalk -- she's covered many magazines (Vogue, British Vogue and Teen Vogue) and was named “Model of the Year” at the British Fashion Awards in 2008! While she's already done some work for Victoria's Secret, we're sure they're happy to have her as their newest Angel! 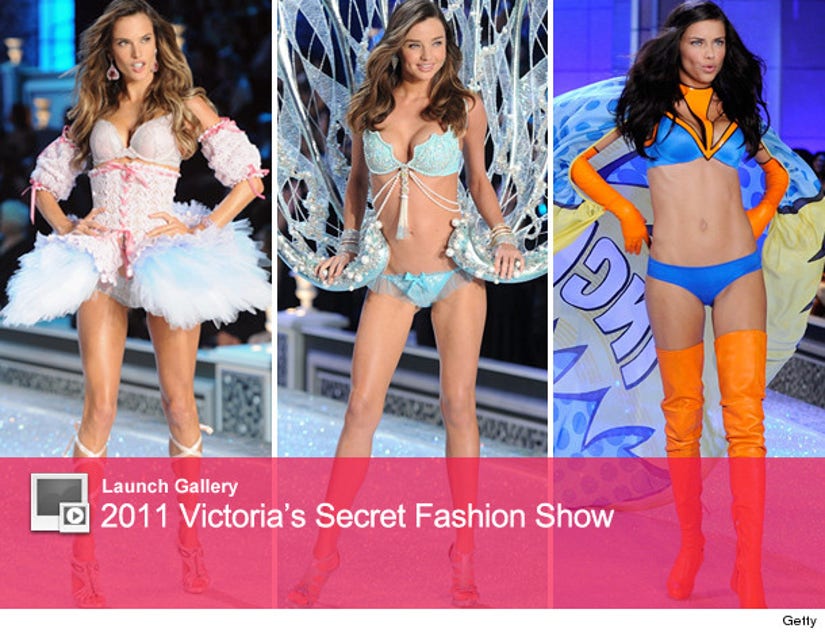