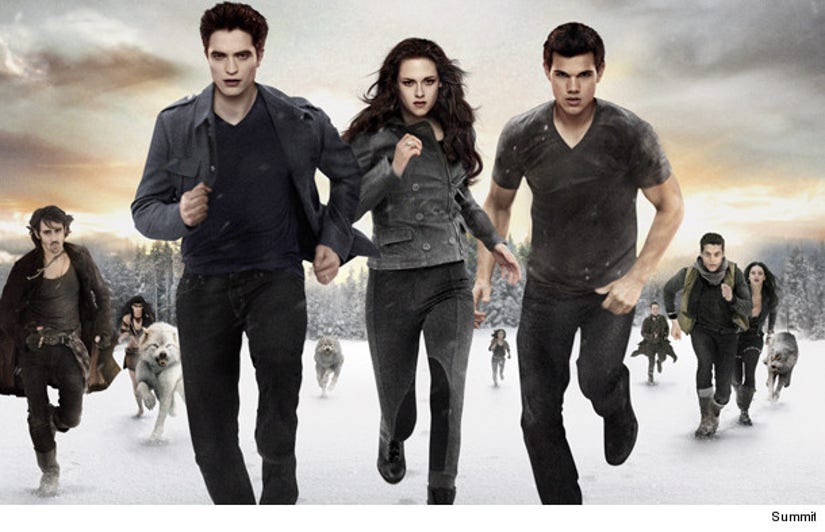 Those of you who haven't watched the last four "Twilight" movies probably won't start now and fans of the franchise are already in line for tonight's 10pm show.

The flick is destined to break some box office records and will have tweens crying in the aisles as they say goodbye to Bella, Edward, Jacob and the rest of the werewolves and vampires.

Grading it by "Twilight" standards, this is probably the best in the franchise.

After giving birth to a half-vampire, half-human baby at the end of the last movie, Bella and Edward face the wrath of The Volturi -- who mistakenly believe their child, Renesmee, is actually a baby they turned into a vampire ... something that is strictly verboden.

The Cullen clan tries recruiting other vampires from around the world in their inevitable battle against the evil Italians, culminating in a face-off between the two sides. 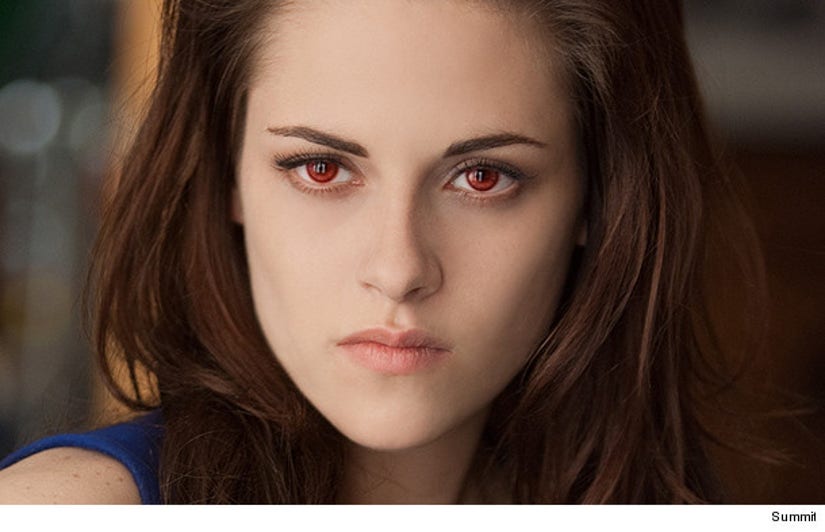 While acting has never been this series' strong suit, Kristen Stewart finally gets to shine (and sparkle!) this time around thanks to Bella's transformation into a vampire.

After moping around the first four movies, Stewart actually looks like she's having fun in this flick, especially during some steamy sex scenes with Robert Pattinson. The actress also looks great after her vampy makeover.

The same can't be said for the rest of the cast, who all still look pretty ridiculous in their white-face makeup and bad wigs.

Newcomer Mackenzie Foy is a welcome addition as Renesmee -- but the creepy motion-capture technology used on the baby and toddler versions of the character are almost as unsettling as Jacob's attraction to the young girl ... who he "imprinted" on at the end of "Part 1."

And speaking of Jacob, yes, there's a very gratuitous shot of Taylor Lautner disrobing. There will be screams.

The movie's strongest moments come at the end, with an epic battle sequence that deviates from the Stephenie Meyer's anti-climactic source material in the best way possible. The battle comes with some crazy (but bloodless) violence -- with heads and limbs flying all over the screen.

I won't give away much more, but I think fans of the books will be pleasantly surprised by the changes.

In the end, this isn't "Lincoln." You know what you're getting when you go in ... and if you liked the other movies, this one offers up a satisfying conclusion to the franchise.

Rating: Does it matter? You've probably had your ticket for months.