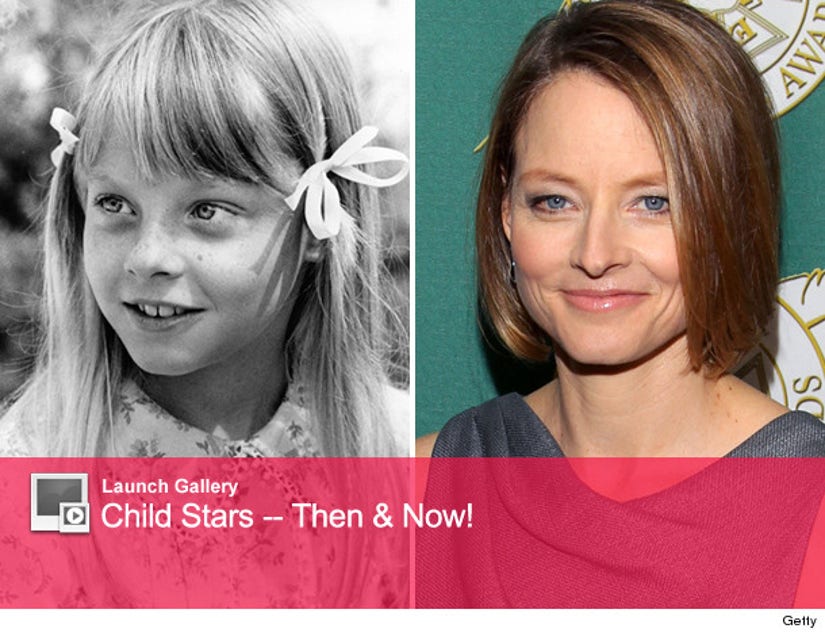 The Oscar-winning actress celebrates her special day today -- and what a wild life it's been so far.

Foster started her career as the Coppertone Girl in a commercial when she was just three, before going on to appear in "Tom Sawyer," "Bugsy Malone" and a number of Disney flicks ... including "One Little Indian" and "Freaky Friday."

Her big break came with "Taxi Driver" in 1976 and was nominated for her first Academy Award for her role as 12-year-old prostitute Iris.

She'd later win Oscars for her work in "The Accused" and "Silence of the Lambs" and has starred in movies like "Contact," "Nell" and "Panic Room." She'll appear next in "Elysium" with Matt Damon.

Foster certainly sets the gold standard for child stars, reaching career heights most only dream of.