Red Dawn is the must-see action movie of the fall!

In Red Dawn, a city in Washington state awakens to the surreal sight of foreign paratroopers dropping from the sky – shockingly, the U.S. has been invaded and their hometown is the initial target. Quickly and without warning, the citizens find themselves prisoners and their town under enemy occupation. Determined to fight back, a group of young patriots seek refuge in the surrounding woods, training and reorganizing themselves into a guerilla group of fighters.

Chris Hemsworth, Adrianne Palicki, Josh Hutcherson, Josh Peck and Connor Cruise – fight for their life, liberty and justice for all to save the U.S. from their foreign enemies.

Be sure to check out the official "Red Dawn" Facebook page and Twitter for more on the film! 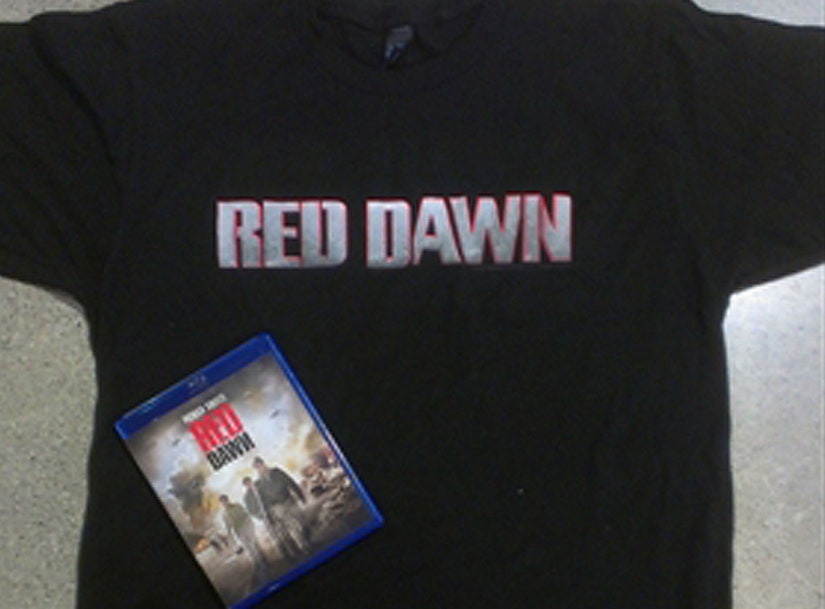