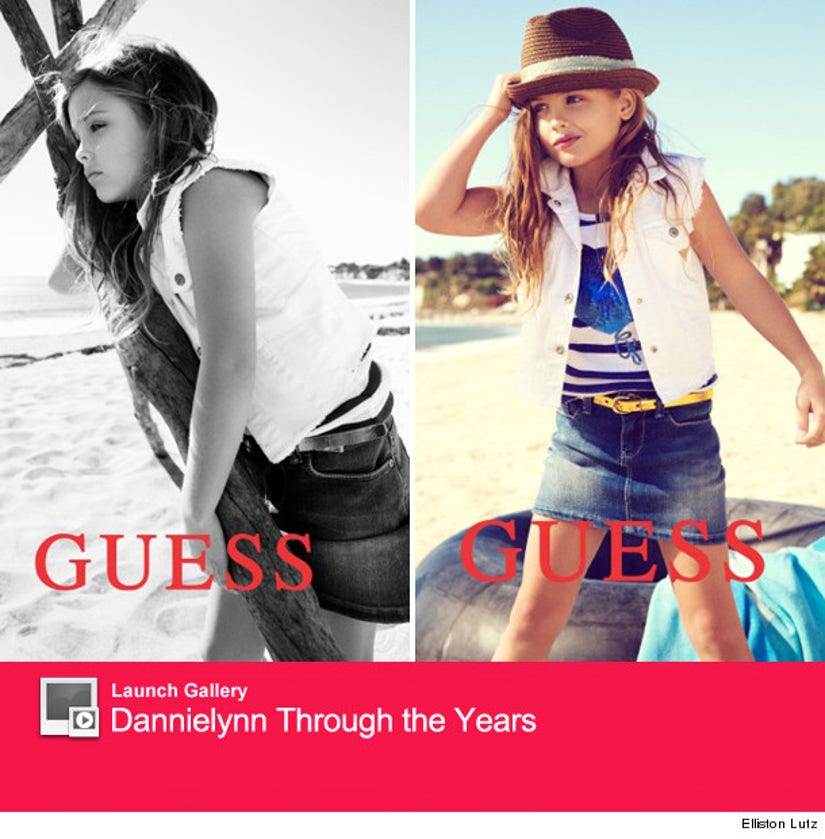 Dannielynn Birkhead is following in her mom's famous footsteps.

Anna Nicole Smith and Larry Birkhead's 6-year-old daughter is the new face of GUESS kids -- posing for the clothing line 20 years after her late mother.

GUESS released two photos of little Dannielynn from the Spring 2013 campaign, which was shot in Malibu by Elliston Lutz and directed by the brand's Creative Director, Paul Marciano.

"Dannielynn has the same playful spirit that her mother had on a set," says Marciano. "She is a second-generation GUESS girl, which makes this campaign a first for us."

Anna Nicole famously replaced Claudia Schiffer as the face of GUESS back in 1992, posing for some iconic photos reportedly inspired by Janye Mansfield. 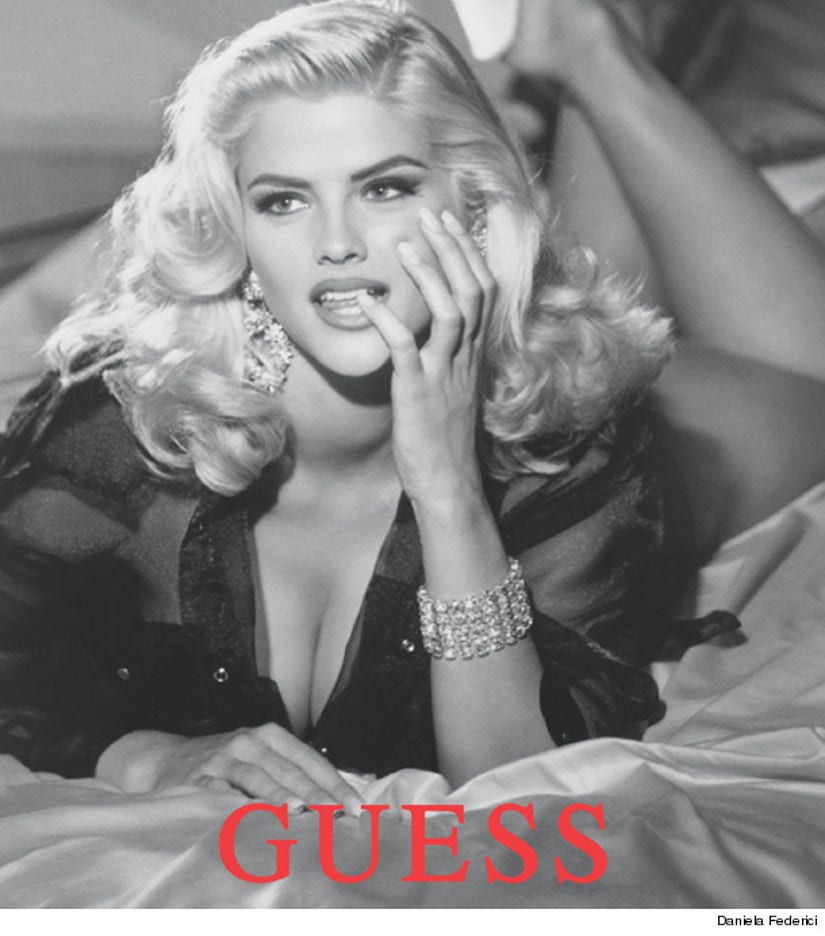 The new shots are a rare look at Dannielynn, who really isn't seen in public aside from her annual appearances at the Kentucky Derby.

See how Anna and Larry's daughter has grown through the years in the gallery above.