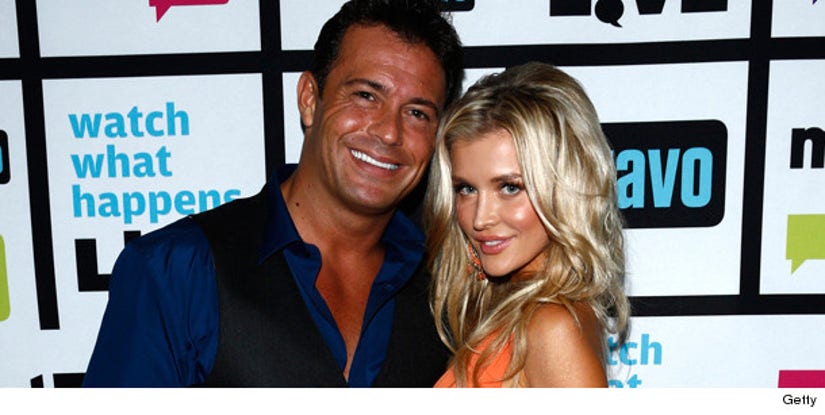 Joanna Krupa recently reconciled with her fiance Romain Zago after a three-week break, but don't expect the camera-friendly couple to be tying the knot in 2013!

Toofab caught up with the "Real Housewives of Miami" star at the Voli Lights Vodka Benefit in West Hollywood Thursday night, where she dished about her dream wedding:

So it looks like no wedding bells for Joanna and Romain next year.

One person Joanna doesn't have any love for? Her "Real Housewives" castmate Adriana De Moura.

Despite reconciling on the show after their fist fight, Joanna tells toofab, "I'll never be friends with her." Find out why and see what Joanna thinks about Adriana's singing (she sings the reality show's opening theme song).